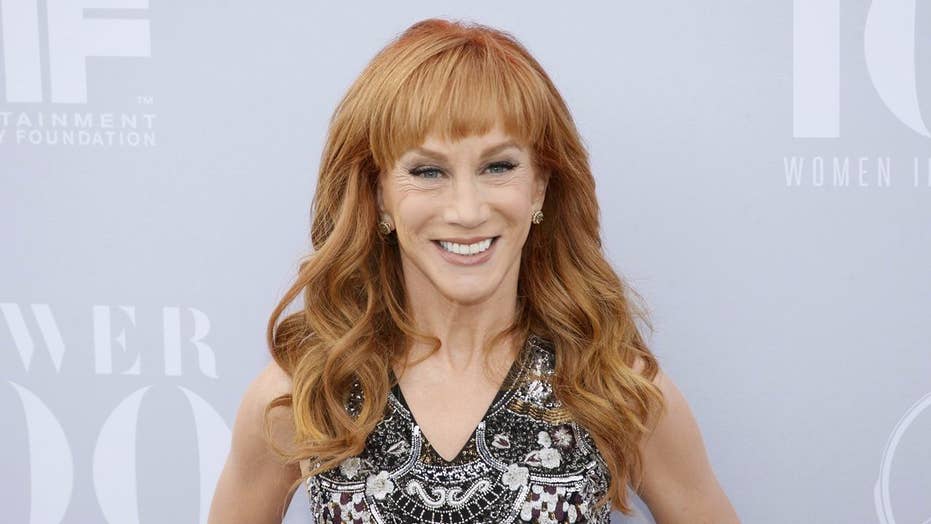 Days after going after her former friend Andy Cohen, Kathy Griffin turned her sights on the founder of TMZ in a video Saturday where she released his personal phone number.

The comedian blasted Harvey Levin in the 17-minute video called “Kathy Griffin: A Hell Of A Story" with explicit language, saying the website fueled the outrage earlier this year for posting a photo in which she held a mask depicting a decapitated head of President Trump.

“I just want you guys to know Harvey Levin, Harvey Levin a blogger, is very much in bed with everyone from Hollywood to Donald Trump," Griffin said.

Around the start of the video, Griffin plays a voicemail left to her by Levin on her cell phone where he leaves his number for her to call back.

She also returned to attacking Cohen, calling him a "miserable boss" and claiming he offered her cocaine before both her appearances on Watch What Happens Live.

Cohen, who is replacing Griffin as Anderson Cooper's co-host on CNN's New Year’s Eve show was recently asked about Griffin by TMZ.