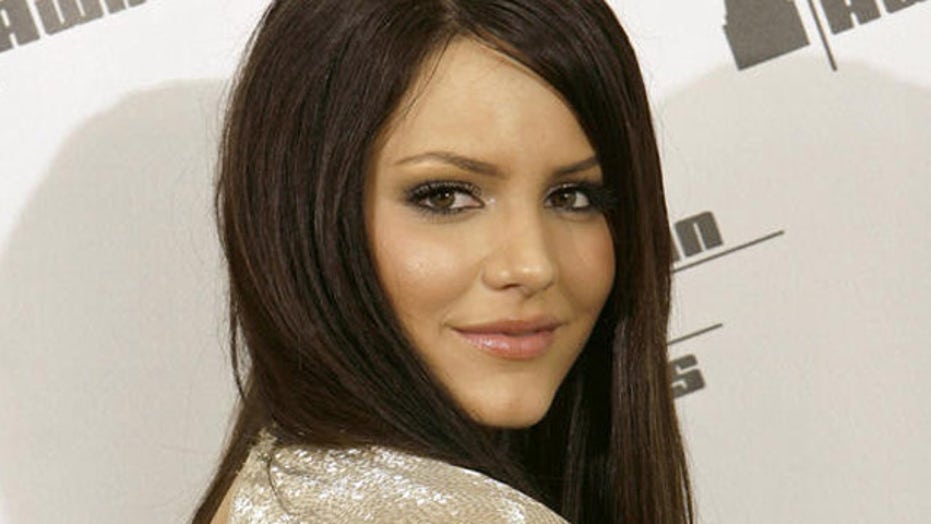 Katharine McPhee released her fifth studio album “I Fall In Love Too Easily” in November, but the singer/actress is already thinking about the future.

Us Weekly reported Friday the 33-year-old is on the cover of LaPalme magazine’s winter issue where she got candid about her upcoming goals.

“My ideal situation, I would love to get married and have kids,” she said. “It would be nice if that happens.”

And love may already be in the air for McPhee. Back in May, McPhee was spotted at a dinner date with 68-year-old record producer David Foster on an intimate date in Malibu.

But the former contestant of Season 5’s “American Idol” seems to be focused on her thriving career these days. She told the magazine she has three months left of shooting her CBS series “Scorpion.” Her character, Paige Dineen, is romantically involved with Walter O’Brien, who is played by her ex-boyfriend, Elyes Gabel.

“We dated for two years and we are still close,” said McPhee. “We are great friends and we just had a dinner party. We dated for a long time, and we have respect for each other. It’s like kissing your best friend. We are fortunate to have a really nice relationship.”