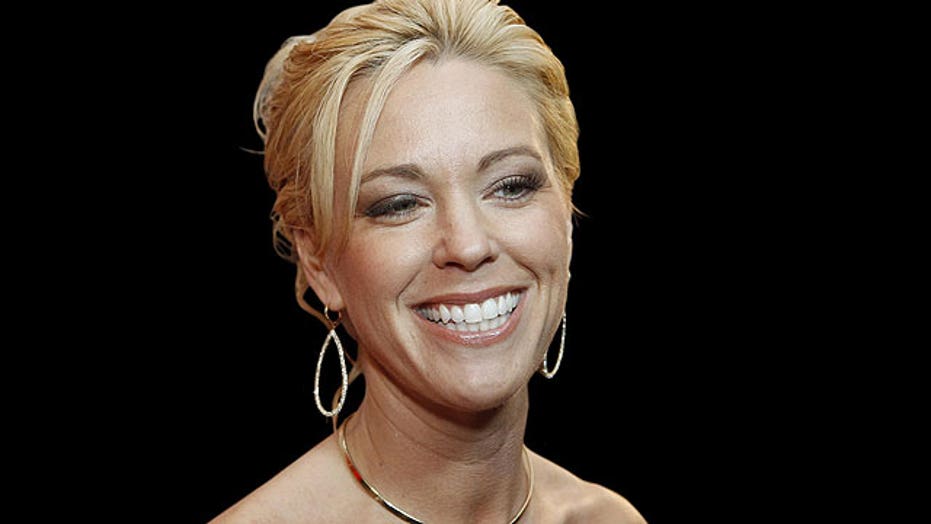 You won’t catch Kate Gosselin reading up on the latest drama with her eight kids or ex-husband Jon Gosselin because she says the tabloids affect her health.

“I could live my whole life without them,” the 41-year-old mom shares on Thursday’s episode of “The Dr. Oz. Show.” “I’m a very visual person so your emotional and psychological energy, like, I do actually, picture it as like a barrel of energy, this stuff just eats — it drags you down. It eats away at you. It drains your physical energy.”

The reality TV personality adds that she gets frustrated when people can’t tell the difference between the real her and the tabloid stories created about her life. “That angers me and it angers me even more when it affects my children and it talks about them,” she says.

“I mess up, yet it’s out of love for my kids that I say, whooo, I messed up. I need to get better at that,” Gosselin confesses to Dr. Oz. “I mean, my life is my kids and there just wouldn’t be Kate Gosselin if it wasn’t for my kids. Everything I do for them. I mean, being on TV is not easy. Having tabloids written about you constantly is not easy.”

“Having an ex-husband who doesn’t see the value in uplifting his children and his family, whether he chooses to be on the show or not, is extremely difficult,” she adds. “But I can’t change those things. All I can change is me and my response and what I teach my children about it.”