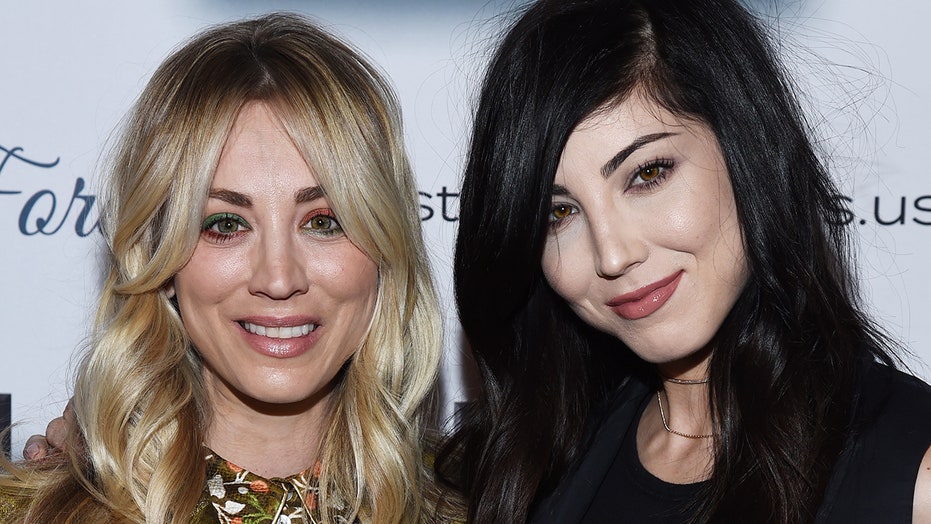 Kaley Cuoco and younger sister Briana are set to share the screen in “The Flight Attendant.”

Briana, who is a singer, actress, and dancer, is set to have a recurring role in the upcoming HBO Max series, Deadline reports.

“The Flight Attendant” tells the story of a flight attendant who wakes up hungover in a Dubai hotel with a dead body next to her, with no recollection of what happened the night before. Kaley is set to play the lead role of Cassie in the show. She will also serve as executive producer.

Sister Briana will play Cecilia, a meticulous assistant with an affinity for organization and eavesdropping on phone calls.

The series is based on the New York Times best-selling novel of the same name by Chris Bohjalian and will feature production from Greg Berlanti — best known for his work on “Dawson’s Creek,” “Riverdale” and “You.” Berlanti is also a co-creator of The CW’s 'Arrowverse.'

Briana has previously appeared as a contestant on “The Voice,” working on both Blake Shelton and Christina Aguilera’s teams. She has an extensive resume of appearances on shows including “The Newsroom,” “NCIS,” “Criminal Minds” as well as “The Big Bang Theory” alongside her sister. She has also performed as a dancer for Pitbull, Snoop Dogg and Ne-Yo.