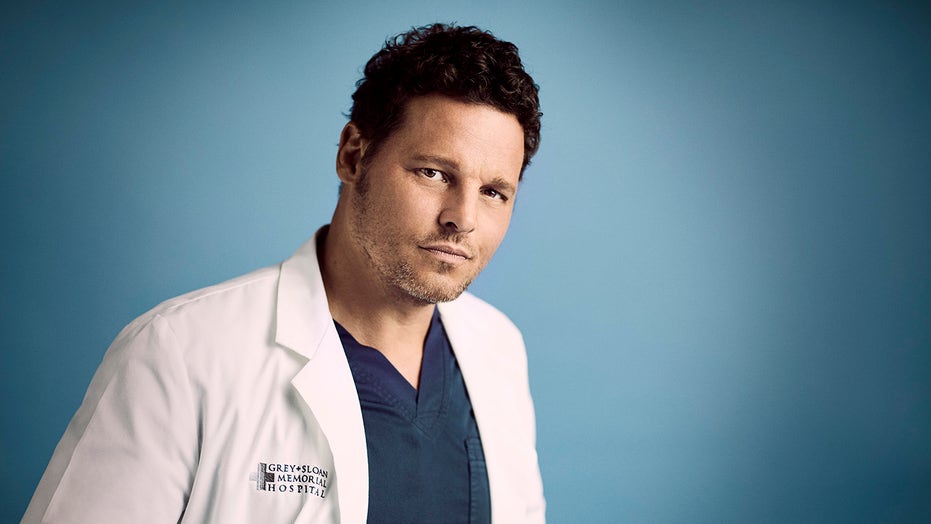 “There’s no good time to say goodbye to a show and character that’s defined so much of my life for the past 15 years,” Chambers told Deadline. “For some time now, however, I have hoped to diversify my acting roles and career choices. And, as I turn 50 and am blessed with my remarkable, supportive wife and five wonderful children, now is that time.”

He was one of the last original cast members left on the show. Ellen Pompeo, Chandra Wilson and James Pickens Jr. are now the final three who started with the show in 2005 ,and Chambers thanked them in his statement.

“As I move on from 'Grey’s Anatomy,' I want to thank the ABC family, Shonda Rimes, original cast members Ellen Pompeo, Chandra Wilson and James Pickens, and the rest of the amazing cast and crew, both past and present, and, of course, the fans for an extraordinary ride,” he added.

Chambers wasn't a part of the show's fall finale in November and it's unclear whether or not he'll film any more episodes of "Grey's," which is currently in its 16th season.

In June, Pompeo opened up about why she almost left the show. “There were many moments. It’s funny: I never wanted off the bus in the year that I could get off. The first 10 years we had serious culture issues, very bad behavior, really toxic work environment,” Pompeo revealed during Variety's Actors on Actors series. “But once I started having kids, it became no longer about me. I need to provide for my family.”

“At 40 years old, where am I ever going to get this kind of money? I need to take care of my kids. But after season 10, we had some big shifts in front of the camera, behind the camera,” she added. “It became my goal to have an experience there that I could be happy and proud about because we had so much turmoil for 10 years."

"My mission became, this can’t be fantastic to the public and a disaster behind the scenes. Shonda Rhimes and I decided to rewrite the ending of this story. That’s what’s kept me," Pompeo admitted.

More turbulence came in season 11 when Patrick Dempsey exited the show and “the studio and network believed the show could not go on without the male lead," according to Pompeo, but she wanted to prove that it could.

Pompeo signed a new contract in January 2018 and, according to The Hollywood Reporter, renegotiated a $20 million salary per season through season 17.