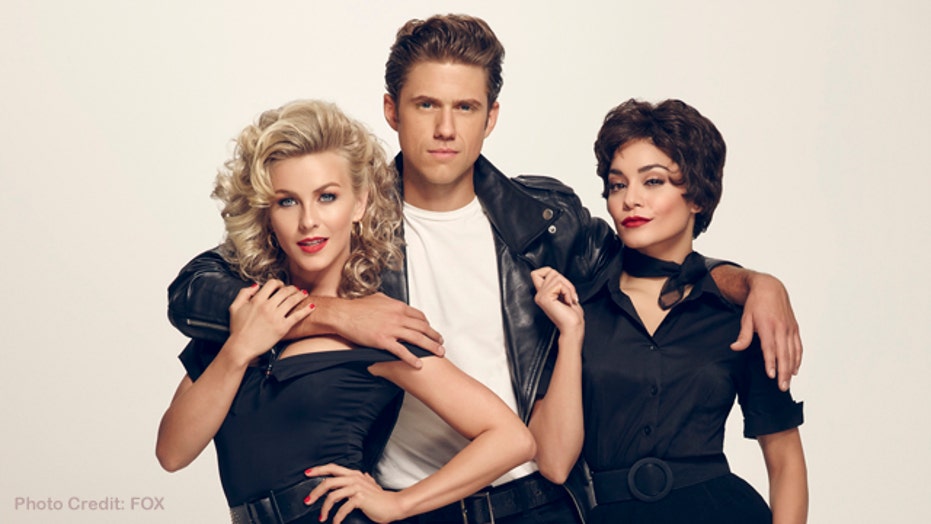 In the FOXlight: Aaron Tveit of

Julianne Hough, no doubt still riding high from her show stopping turn in Fox's hit "Grease: Live," won't return to "Dancing With the Stars" for Season 22 when it begins in March, People reports. Len Goodman, who sat out last season, will return in her stead.

Hough, who began as a 'DWTS' pro and judged contestants in Seasons 19, 20 and 21, says she has some projects on her plate that'll keep her busy.

"I will miss being on the panel for Season 22, but have a lot of exciting stuff coming that I look forward to sharing," she said. "The pro dancers, producers and crew at 'DWTS' will always be my family."

Season 22 of "Dancing With the Stars" begins March 21 on ABC.