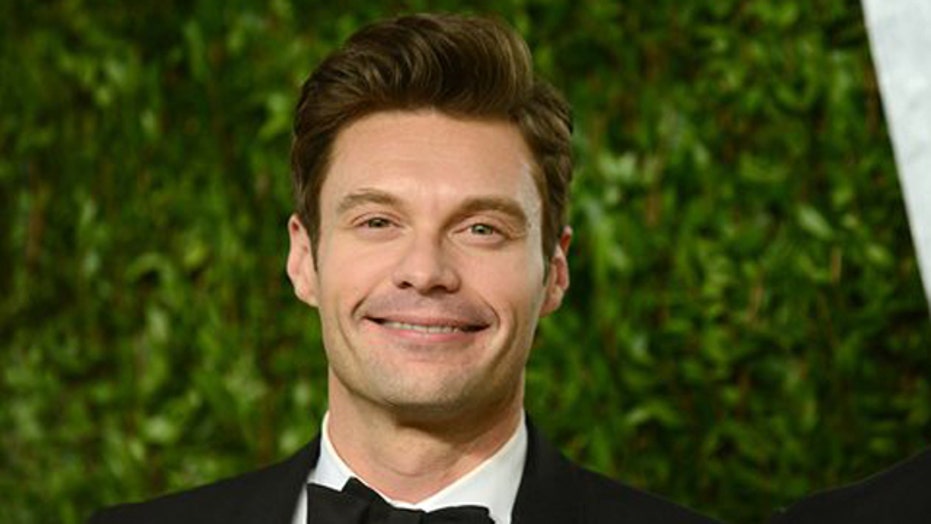 Ryan Seacrest and Julianne Hough have decided to end their two-year relationship due to their hectic work schedules, sources told People Magazine.

A few months bac, Hough, the "Footloose" star, and the host of "American Idol" took a vacation in St. Barts, the report said.

Reports say Hough was recently the victim of a jewelry heist when thieves stole $100,000 worth of jewelry she left in her car. The baubles were allegedly gifts from her TV presenter boyfriend.

The former "Dancing with the Stars" regular had her Mercedes parked outside of an apartment complex in LA while visiting a friend but left three pieces of the valuables in the vehicle.

When she returned to her car a few hours later, the door was allegedly wide open and the interior had been ransacked.

Representatives for the two did not immediately respond to People Magazine for comment.