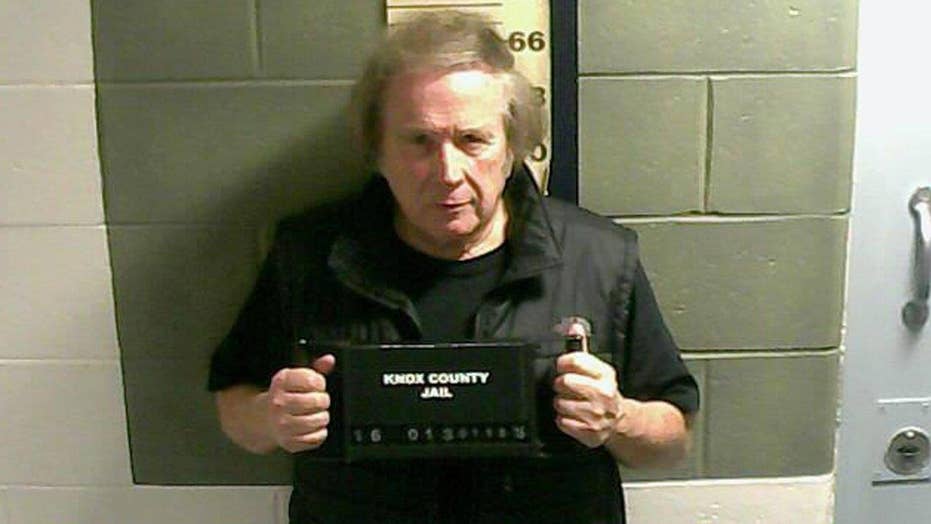 A Maine judge has granted Don McLean's wife a temporary order of protection from the "American Pie" singer after she cited a pattern of abuse going back three decades.

She wrote that in the early years of their marriage, McLean's rage was "unfathomably deep and scary." She says McLean's abuse often left her bruised. She also says she feared for her life when she made the 911 call that lead to McLean's arrest.

McLean issued a statement Thursday saying the marriage is experiencing a "very painful breakdown." He also says he is "not a villain." He's due in court Feb. 22.