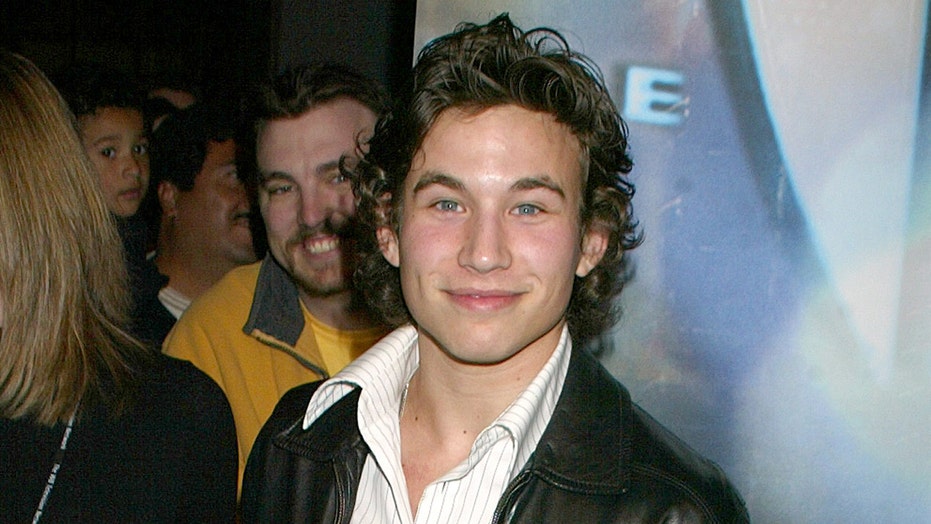 After a long hiatus from Hollywood, former child sensation Jonathan Taylor Thomas has re-entered the spotlight.

The actor, now 37, known for voicing Young Simba in "The Lion King" in 1994, to his breakout television performance as Randy Taylor on "Home Improvement" for seven years, has backed away from the public eye in recent times, but has just thrown his hat in the ring for a position on the SAG-AFTRA national board.

Jonathan Taylor Thomas quit his role on 'Home Improvement' to dedicate himself to his studies full time. (Getty Images)

The SAG-AFTRA, a labor union that represents nearly 160,000 workers from the entertainment industry, was formed following the merger of the Screen Actors Guild (SAG) and the American Federation of Television and Radio Artists (AFTRA). Thomas, along with fellow stars Ed Asner and Elliott Gould, are seeking potential board seats as part of actor Matthew Modine's presidential campaign at the union.

"I never took the fame too seriously. It was a great period in my life, but it doesn’t define me."

Thomas was a media darling throughout the 1990s, when after starting out as a young model and acting in several commercials he hit it big with "The Lion King." His most well-known stint on "Home Improvement" – from 1991 to 1998 – ended during the show's final season, when he departed the show to focus on his academic career. He studied in Harvard, Columbia and St. Andrew’s University in Scotland.

“To sit in a big library amongst books and students, that was pretty cool,” Thomas told People in 2013. “It was a novel experience for me.”

He later reflected on his time in the spotlight, adding that his fame no longer represents him as a person.

"I’d been going nonstop since I was 8 years old,” he told the outlet. “I never took the fame too seriously. It was a great period in my life, but it doesn’t define me. When I think back on the time, I look at it with a wink. I focus on the good moments I had, not that I was on a lot of magazine covers.”

Since stepping away from acting, Thomas has made minor returns here and there, most notably reuniting with his on-screen dad Tim Allen for cameos and three directing credits in his new show, "Last Man Standing."