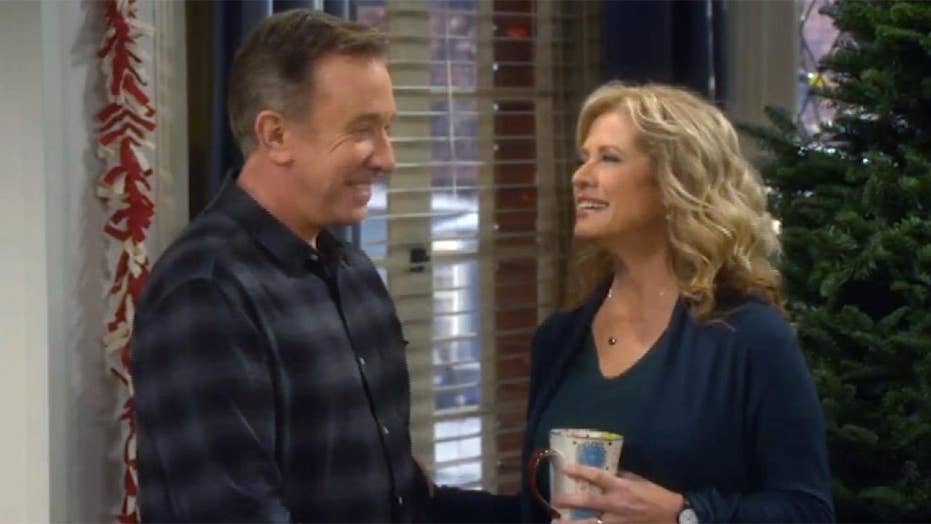 Already in its seventh season and first on FOX, 'Last Man Standing' sitcom revolves around a married father of three girls whose world is dominated by women.

News of the Tim Allen-led show’s new season order came from Michael Thorn, president of entertainment for Fox. Season 8 will mark the show’s second season airing on the network, after being canceled in Season 6 at its original home on ABC.

“Hard to believe ‘Last Man Standing’ hits 150 episodes this week and it gets better with another upcoming season at FOX!” Allen said in a statement. “Great news for all of us who are creating these stories and working our pants off to make you all laugh.  It’s another big high-five to the legions of loyal fans who have faithfully kept us front and center and huge on the radar. Thanks to our family at FOX who continue to make us feel so at home. Man, if we keep this up, they might have to call our show: ‘Last Man Unable to Stand.’”

Thorn echoed those sentiments in a statement of his own.

“‘Last Man Standing’ roared out of the gate on FOX, and has maintained its ratings dominance ever since,” Thorn said. “Much of that credit goes to the incredibly funny and talented Tim Allen, not to mention Nancy, Hector and the rest of the show’s great cast. We’d like to thank Kevin, Matt and the entire crew, along with our partners at 20th Century Fox Television, for overseeing one of television’s most popular comedies. We’d also like to congratulate them all on reaching 150 episodes — a milestone that’s well-deserved.”

The show is a ratings winner for the network, averaging more than 11 million multiplatform viewers per episode. It stands as the No. 1 scripted program on Friday nights. While viewers seem to enjoy the Baxter family antics, the show has been criticized in the past for its politically right leanings.

Allen previously addressed the issue to Fox News, arguing that he simply wants the show to deliver enjoyable family-oriented content.

Fans can tune into the 150th episode on Friday. According to the episode’s synopsis from Fox, it will feature Mike Baxter trying to get his daughter’s clothing line off the ground by helping her pitch to an aggressive sales representative played by guest star Melissa Peterman.