DC Universe fans finally caught a glimpse of Joaquin Phoenix's performance as the Joker on Wednesday in the long-awaited trailer for the self-titled film.

“Joker,” which stars Joaquin Phoenix and Robert De Niro, is a psychological thriller that is separate from the DC Extended Universe—which features films such as “Suicide Squad” and “Wonder Woman.”

In the trailer, Phoenix perfectly encapsulates the sick and twisted nature of the Joker, whose real name is Arthur Fleck, and his spiral into madness after continually being rejected by society.

In a recent interview with Collider about the film, Phoenix stated, “I think, underneath the excitement of these films, and the size of them, there are these incredible characters that are dealing with real life struggles."

Phoenix continued, “…sometimes that is uncovered and exposed, and sometimes it isn’t, and so I always felt, like, there were characters in comics that were really interesting and deserve the opportunity to be kind of studied.”

Phoenix joins a cast of elite stars who have portrayed the Joker, including Heath Ledger who appeared in 2008’s “The Dark Knight,” Jared Leto in 2016’s “Suicide Squad” and Jack Nicholson in 1989’s “Batman.” Cesar Romero and Mark Hamill have also portrayed the Joker in various interpretations of Batman on-screen.

“Joker” will not act as a superhero film, but rather a character study that examines the Joker’s backstory and eventual rise into being Gotham City’s most feared criminal. The film is directed by Todd Phillips and is slated for release on October 4. 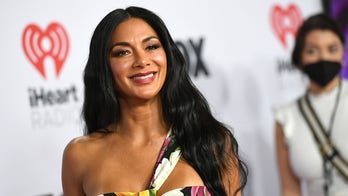 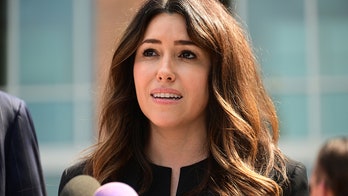 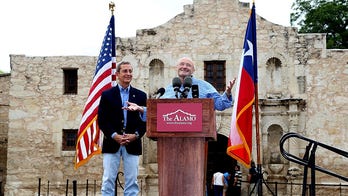 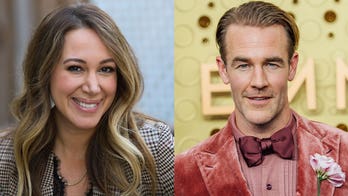 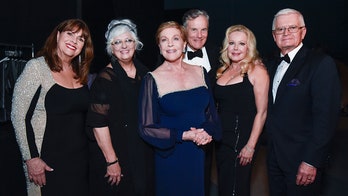