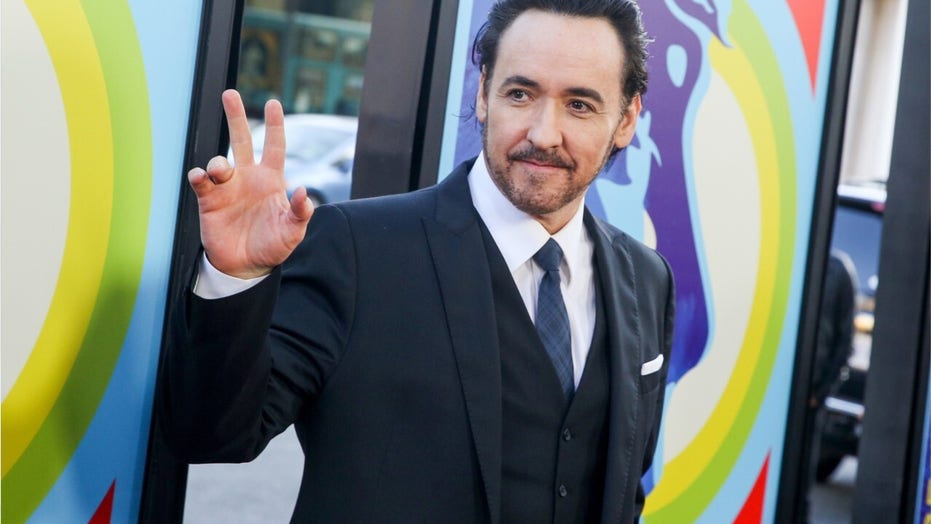 Far-left actor John Cusack declared that President Trump is “playing for an exit strategy” and his only remaining supporters are racists in a typo-plagued tweet on Friday.

“Trump is playing for an exit strategy--that keeps him from jail- miltary [sic] has abandoned his fascism--all he’s got left is rascists [sic]- He wants something to leverage - to stay out of jail,” Cusack tweeted, misspelling the words “military” and “racists” in the process.

It’s unclear what specifically vexed Cusack, 53, this time, but he has a history of outlandish anti-Trump tweets. His political views are clearly visible on his Twitter account, with the actor regularly expressing support for Bernie Sanders. He also called Trump a “bloated punk” in a separate tweet on Friday.

ROBERT DE NIRO TALKS RACIAL TENSION IN THE US AS THE DAD OF 6 BIRACIAL KIDS, SAYS COPS HAVE TO 'CHANGE'

Earlier this month, the "Say Anything" actor had joined one of the many protests around the country sparked by people outraged over the death of George Floyd while in the custody of Minneapolis police last month. Cusack shared a video of himself being screamed at by a police officer in Chicago as he allegedly hit his bicycle with a baton.

Cusack shared a video on his Twitter account showing the altercation. Unfortunately, the footage was shaky, so neither he nor the officer, who was heard yelling, were visible. The liberal star was heard saying “alright, alright” as an officer shouts at him to leave the area. Banging is also heard in the clip, which Cusack says was the police officer hitting his bike with a baton to move him along.

“Cops didn’t like me filming the burning car so they came at me with batons.  Hitting my bike,” he wrote.

Back in April, Cusack claimed that those close to him have knowledge that exposure to 5G networks can weaken the immune system and, in turn, put people more at risk of contracting COVID-19 in a now-deleted tweet.

The actor faced backlash last year for a tweet critics called anti-Semitic. He later claimed a "bot" was to blame for the post.