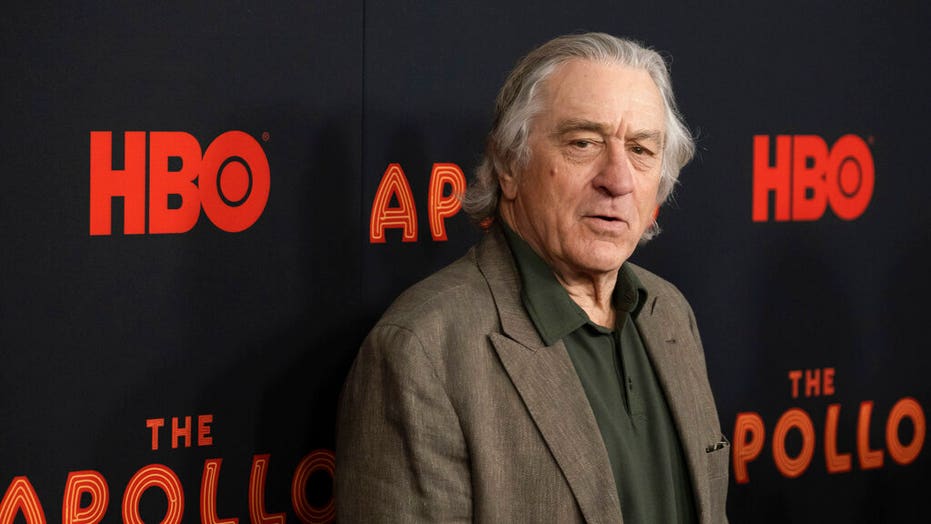 Robert De Niro shared his thoughts on the current racial tensions in the United States as the parent of six biracial children.

The 76-year-old actor appeared Thursday on “The Tonight Show Starring Jimmy Fallon” and was asked about his thoughts on the ongoing protests sparked by the police-involved death of George Floyd. The actor noted that, even though he’s the father of adult biracial children, he too had blind spots when it comes to racism and his privilege.

“My children are all half-black and I don't have, even me, I take certain things for granted,” he explained. “When people say that they tell their kids, ‘keep your hands [up] when you’re stopped, stopped by anybody, cops, keep your hands on the steering wheel, don’t make a sudden move, don’t put your hands below, don’t do this.’ You hear that … That’s scary. That has to change.”

Robert De Niro spoke about the racial tension in the U.S. as the father of six biracial children. (Charles Sykes/Invision/AP)

The actor concluded his thoughts on race by calling directly for police reform, noting that he personally doesn’t have all the answers.

“Anybody who hurts another person for no reason other than self-defense or the defense of other people around shouldn't be doing that job,” he said.

De Niro added: “I’m not a cop, so I don’t know the day-to-day stuff that they go through. But still, there has to be a change and people have to be trained and be more sensitive to certain things. Not that people aren’t many times, but there’s still people who are not and that’s got to change.”

Earlier in the interview, the politically outspoken star was asked about the coronavirus pandemic that the United States is currently living through, even amid the ongoing protests. The star was quick to lay the blame on President Trump.

“This whole thing could have been avoided if Trump had listened to his people in the intelligence community,” De Niro said of the pandemic. “They kept telling him something was coming.”

He added: “What scares me is that people just were afraid to tell him the truth. And if you tell him the truth, then he’s going to be mad at you and he’s going to let you go and then what? It’s crazy. It’s like telling a crazy relative… you avoid arguing with them because they’re going to go crazy, but they run the country, you have to!”