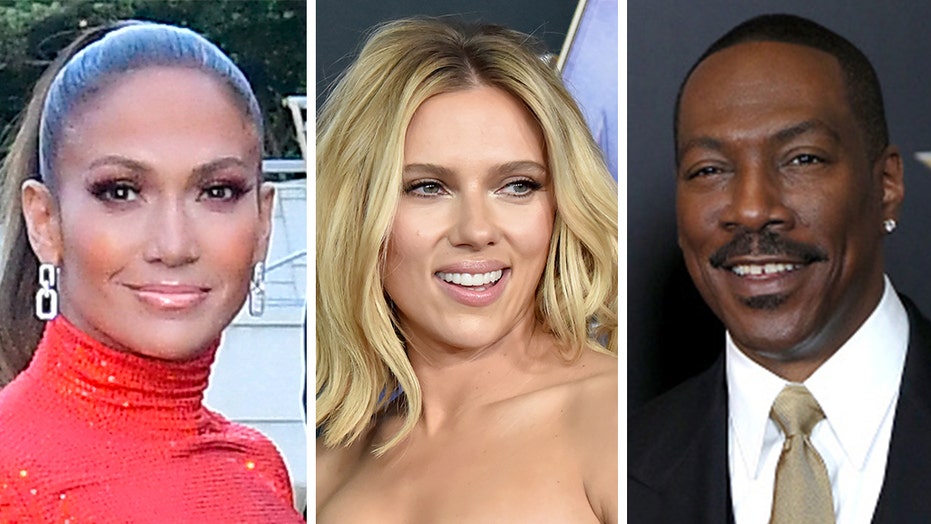 Jennifer Lopez and Scarlett Johansson are set to host episodes of “Saturday Night Live” in December.

Lopez, who will headline the 2020 Super Bowl Halftime Show with Shakira and whose performance in the movie “Hustlers” is generating Oscar buzz, will host the Dec. 7 episode with DaBaby making his first appearance on the show as the musical guest.

Additionally, NBC has revealed that Lizzo, who just scooped up the largest number of nominations at the forthcoming Grammys, will be the musical guest for the Dec. 21 episode hosted by Eddie Murphy. The former “SNL” cast member, who can currently be seen in the Oscar contender “Dolemite Is My Name,” is returning to the show as a host for the first time since Dec. 21, 1984.

Murphy discussed his time on “SNL” during his recent “Variety Studio: Actors on Actors” sit-down with Antonio Banderas.

“They had this 40-year anniversary a few years back, so everybody that was ever on the show was there, and it was this really great night,” Murphy said. “I got this big wave of nostalgia and great feelings and seeing all these other actors that have been on the show. There was such a strong kinship with everybody, I felt like I was at my old high school. I decided, this Christmas, I’m going to go back and host the show. I hope it’s funny.”

ARIANA GRANDE GETS HER GRAMMYS REVENGE WITH MULTIPLE NOMINATIONS

This Saturday’s episode is being hosted by Will Ferrell, with King Princess as the musical guest.

“Saturday Night Live” is produced in association with Broadway Video. The creator and executive producer is Lorne Michaels.

This story originally appeared on Variety.