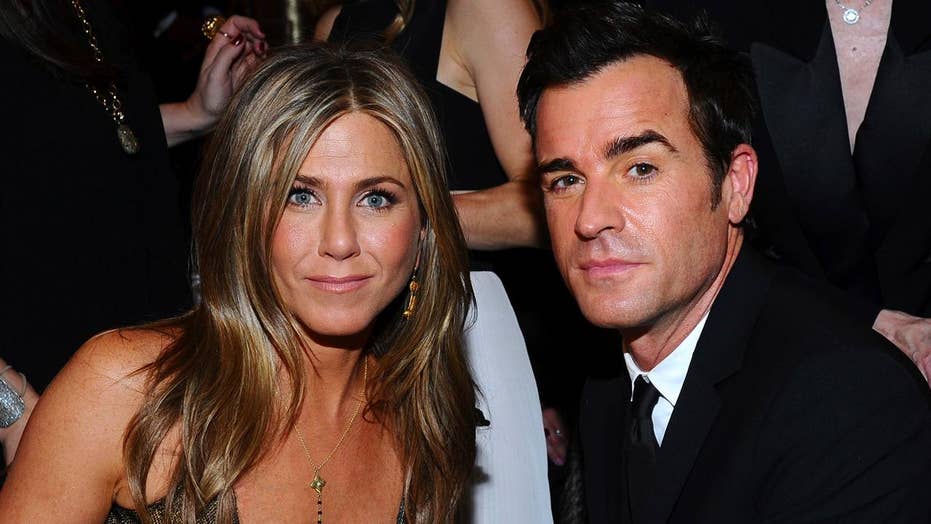 After Jennifer Aniston and Justin Theroux announced they would be separating, fans quickly took to social media to question whether Brad Pitt would soon be in the picture again.

Aniston and Theroux announced their separation Thursday after two-and-a-half years of marriage. The decision to part ways was made at the end of last year, the couple said in a statement to The Associated Press.

Shortly after news broke, fans took to Twitter to ponder a renewed relationship between Aniston and her ex-husband Brad Pitt. The former pair divorced in 2005 after five years of marriage.

Pitt went on to marry Angelina Jolie, who filed for divorce in September 2016 after two years of marriage. The pair were together for 11 years before they called it quits.

With both Aniston and Pitt seemingly being single, fans were quick to wonder if the stars would reunite.

“Brad Pitt and Jennifer Aniston are getting back together. I called it first,” another user said.

It is unclear what led to Aniston’s most recent breakup, but the couple said the decision “was mutual and lovingly made,” according to AP.

They decided to make the announcement publicly “in an effort to reduce any further speculation.”

“Normally we would do this privately, but given that the gossip industry cannot resist an opportunity to speculate and invent, we wanted to convey the truth directly. Whatever else is printed about us that is not directly from us, is someone else’s fictional narrative. Above all, we are determined to maintain the deep respect and love that we have for one another,” the couple said in a statement released by their publicist.