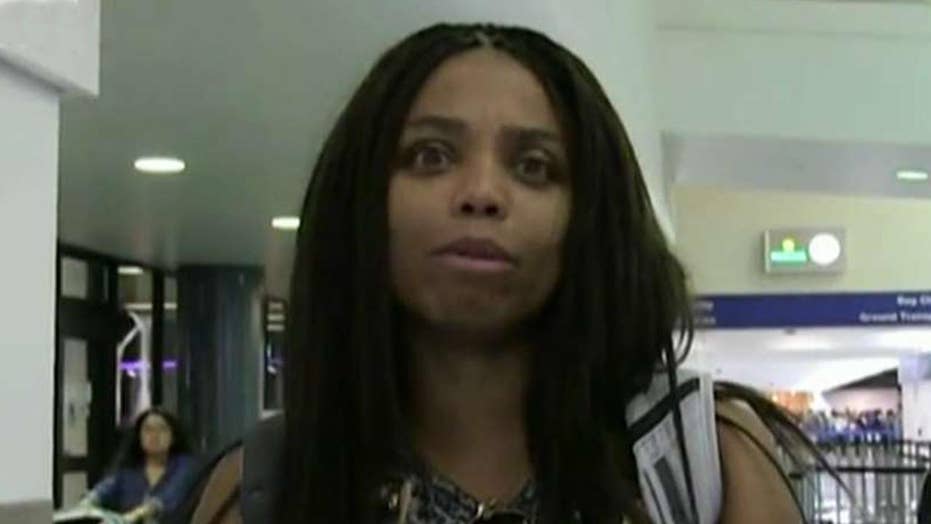 Jemele Hill: I deserved a suspension

Jemele Hill, the ESPN commentator who has made controversial comments about President Trump, is leaving the sports network, according to reports.

A buyout of her reported $2.5 million-per-year contract has been completed and her last day will be Friday, sources told the New York Post.

The separation was due to Hill's desire to be involved in politics, while ESPN wants to be apolitical, the Post reported.

Hill is believed to have recently met with new ESPN President James Pitaro to discuss her exit, Variety reported.

At a meeting with reporters earlier this month, Pitaro emphasized that ESPN's role is to cover sports news without any particular political bias, the report said.

The executive reportedly said he would prefer that the company's journalists and commentators not offer their own opinions on political matters. 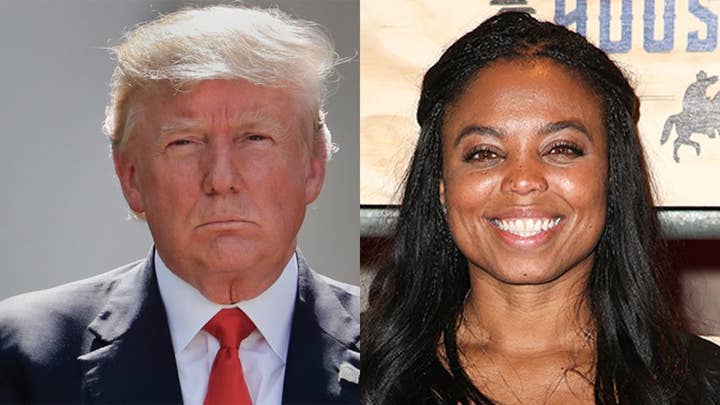 The next month, ESPN suspended Hill for two weeks after she posted a tweet suggesting that viewers boycott advertisers of the Dallas Cowboys. She was voicing disagreement with owner Jerry Jone's comments on NFL players' protests during the playing of the national anthem.

She was then reassigned to ESPN's "Undefeated" website, which covers the intersection of sports and racial issues.

“So much of my career at ESPN – almost exclusively at some points – has been in commentary,” she told Variety. “They hired me as a columnist. I’ve been giving my opinion since day one.”

“So much of my career at ESPN – almost exclusively at some points – has been in commentary. They hired me as a columnist. I’ve been giving my opinion since day one.”

During an in-depth conversation at OZY Fest in July, Hill mused about "whether or not I would continue on ... in sports period," Fox News previously reported.

“There is a real concentration, still a real need, on stories about women of color… that will be a huge focus of what I do," she said.

She said she is "really excited" about the next phase of her career and would work to dismantle institutional racism.

“Somebody needs to step up and save us,” Hill said.

Hill and ESPN were not immediately available for comment on her departure.