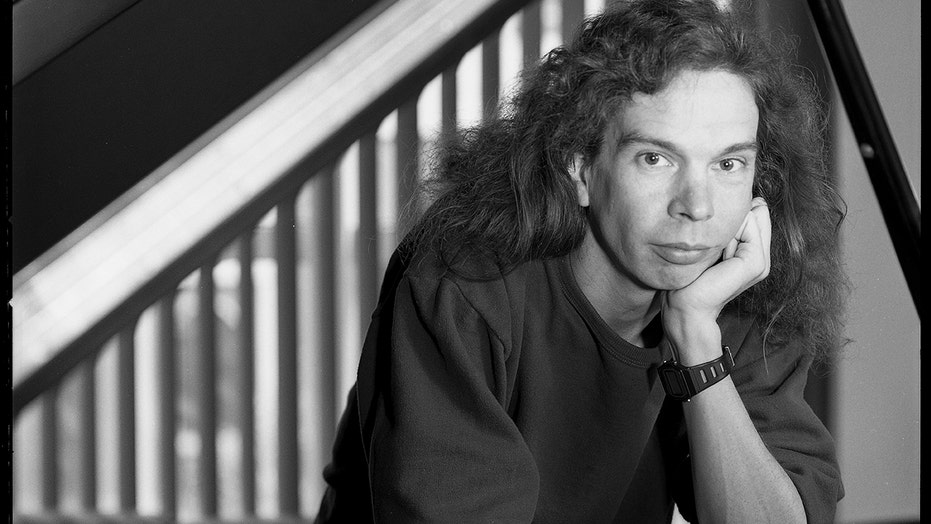 Mays had a “long battle with a recurring illness,” according to musician Pat Metheny's website.

“Lyle was one of the greatest musicians I have ever known,” Metheny wrote. “Across more than 30 years, every moment we shared in music was special. From the first notes we played together, we had an immediate bond. His broad intelligence and musical wisdom informed every aspect of who he was in every way. I will miss him with all my heart.”

“Lyle was a brilliant musician and person, and a genius in every sense of the word,” said a statement from his niece, Aubrey Johnson. “He was my dear uncle, mentor, and friend and words cannot express the depth of my grief.”

Born in Wausaukee, Wis., Mays played organ as a youngster, and his mother and father played piano and guitar.

He joined the guitarist group Metheny in the 1970s, where he was a performer, composer and arranger. The group’s endlessly innovative fusion style incorporated everything from rock and contemporary jazz to world music.

The group won numerous jazz performance Emmys, and some for best contemporary jazz album, including 2005 award for “The Way Up.” But the group also scored an award in 1998 for best rock instrumental performance for “The Roots of Coincidence.”

Mays also was a sideman for albums by jazz, rock and pop artists, including Joni Mitchell, Rickie Lee Jones and the group Earth, Wind & Fire.

Mays also helped compose movie soundtrack music for several movies, including 1985 “The Falcon and The Snowman.”

Mays, who cherished the technical and analytical aspects of his craft as well as the improvisational part, also was a self-taught computer programmer and architect who designed a house for a relative.