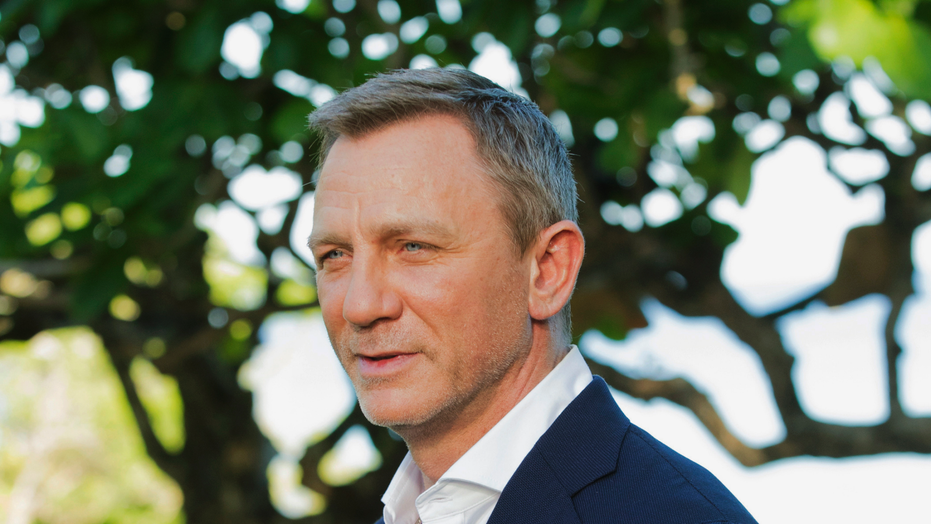 James Bond actor Daniel Craig called himself “an American” while promoting his latest film, prompting many to wonder if the man famous for playing Britain’s greatest spy has obtained his citizenship.

Craig plays a detective in the movie "Knives Out." In it, his character is tasked with solving a murder that touches upon issues of white privilege and race. Speaking to People at the film’s premiere in Los Angeles, Craig talked about the themes and conspicuously dropped a hint about his status in the United States.

“Everyone is an immigrant in this country,” he said. “I’m an immigrant. I’m an American. We’re all immigrants.”

The 51-year-old star was born in the United Kingdom but seems to be implying that he’s obtained a U.S. citizenship.

Representatives for Craig did not immediately respond to Fox News’ request for comment.

Craig wouldn’t be the first in his household to obtain U.S. citizenship. His wife, actress Rachel Weisz, 49, became an American citizen in 2011, the outlet reports. The duo got married in June of that year and welcomed their first daughter in 2018.

“I did it because I thought I would go back to England for a while, and lose my green card,” she told Stylist in 2012. “I’m not going back now, but being a citizen means I can vote here, which is exciting; not just being an outsider. When I come back into the country now and they stamp my passport, they say, ‘Welcome home, ma’am.’ I think that’s a lovely formality. No one in England would ever say that, would they?”

Craig will appear as 007 in one more installment in the popular franchise with “No Time to Die,” which is set to be released in April 2020. He previously played the Bond character after taking the mantle from Pierce Brosnan in the films: “Casino Royale,” “Quantum of Solace,” “Skyfall” and “Spectre.”