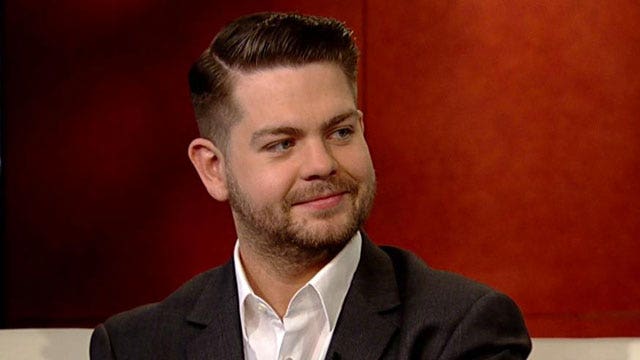 Jack Osbourne was the victim of a random attack while sitting at a coffee shop in Los Angeles, a report said.

The star, who recently finalized his divorce from ex-wife Lisa Stelly, was reportedly struck on the right side of the head by a random man on Wednesday. The son of Sharon and Ozzy is said to have walked away from the incident unharmed.

JACK OSBOURNE REVEALS HE IS FIGHTING MULTIPLE SCLEROSIS IN INTERVIEW

According to TMZ, Osbourne was sitting with his back to the sidewalk outside of a Studio City coffee shop when a stranger, who appeared to be homeless, came up behind him and sucker punched him for no apparent reason. The gossip site reports that Osbourne stood up and threw his coffee at his attacker who then fled the area.

The Los Angeles Police Department told Us Weekly that a battery occurred a little after 9 a.m. PST, but would not confirm Osbourne as the victim. Police said they later found the alleged attacker who pulled out a screwdriver at responding officers before he was arrested. The man was taken into custody for assault with a deadly weapon on an officer and remains in custody, according to Us.

The LAPD did not return Fox News' request for comment.

In August, Osbourne was reportedly involved in another altercation, but this time the other person wasn’t a stranger. The former “Osbournes” star allegedly got into a fight with his ex’s new boyfriend while he was still trying to rebuild their relationship. No charges were filed as both men were uncooperative with police.

A rep for Osbourne did not respond to Fox News’ request for comment.