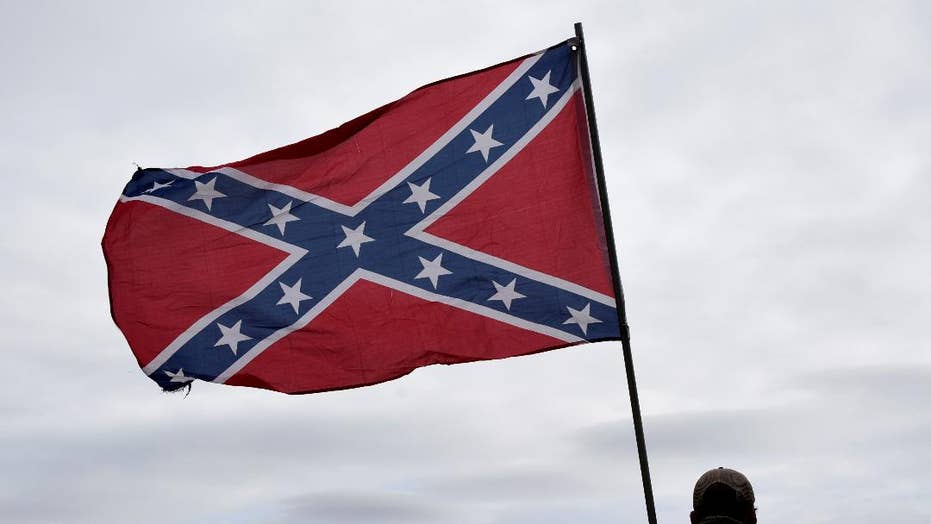 HBO’s “Game of Thrones” creators announced their next project, “Confederate,” and the alternative history drama set in an America where slavery remains legal has stirred swift backlash

HBO defended its controversial show “Confederate” following this weekend’s attack in Charlottesville, Va., where one person was killed after a man drove his car into a crowd protesting white nationalists. Two state troopers were also killed when their helicopter crashed while they were dealing with the protests.

“Confederate” aims to “chronicle the events leading to Third American Civil War, taking place in an alternate timeline, where the Southern States have successfully seceded from the Union, resulting in the rise of a nation where slavery remains legal,” according to IMDB. The show was slammed by critics on social media. Many described it as “slavery fanfic” for white supremacists.

On Monday, HBO released a statement to Vulture on Monday stating: “We support everybody’s right to express an opinion but the suggestion of irresponsibility on our part is simply undeserved. HBO has a long history of championing intelligent storytelling and we will approach this project with the same level of thoughtfulness that has always defined our programming. We recognize the sensitivity of this project and will treat it with the respect that it deserves. Our creative partners should be given time to develop the series rather than face prejudgment.”

The show is set to be executive produced by David Benioff and D.B. Weiss of the "Game of Thrones.” HBO president Casey Bloys supported the show at the Television Critics Association press event last month and said the show “is a risk worth taking.”

HBO announced the show would not go into production until “The Game of Thrones” ended next year. HBO added that the show would probably not air for at least two years.

Fox News's request for a comment from HBO was not immediately answered.

On Saturday, James Alex Fields Jr., 20, allegedly drove his car into a crowd counter-protesting white supremacists in Charlottesville, Va., killing one person and injuring 19 others. The white nationalists were protesting the removal of a statue of Confederate General Robert E. Lee from a city park. 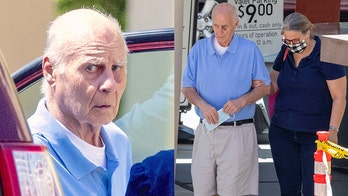