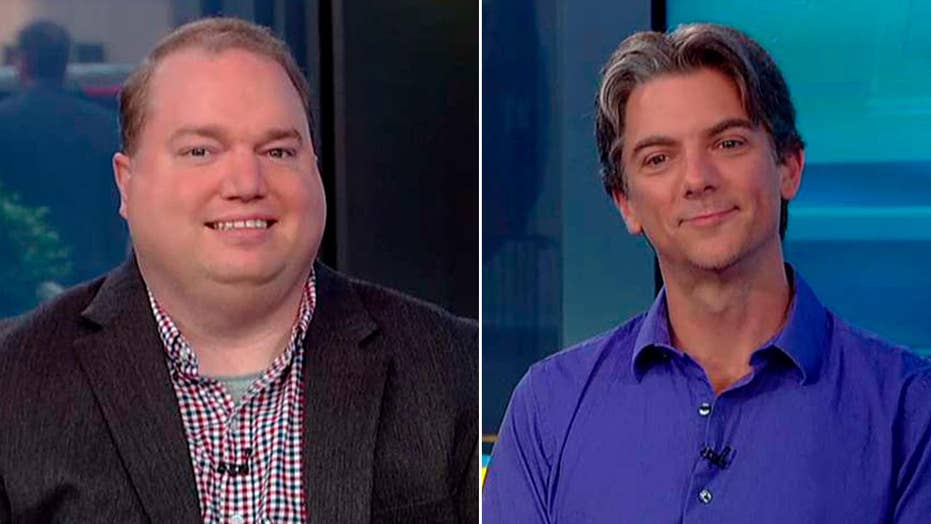 Jeremy Miller and Dr. Brandon Lane Phillips share their story in their new book 'When I Wished upon a Star.'

"Growing Pains" child star Jeremy Miller, who played the tumultuous Ben Seaver on the show, was connected to a fan around his age — and the two formed a special bond. They consider each other brothers now.

The now-Dr. Brandon Lane Phillips, who suffered from a congenital heart defect, had one wish at 11 years old: he wanted to meet his favorite "Growing Pains" actor. Phillips loved that the show depicted an ideal family.

"I ended up on the set of 'Growing Pains' and it seemed like it was an answer to my prayer," Phillips said.

But it also meant a lot to Miller as well, because it was the first time someone came to the set just to meet him, as opposed to his older co-star Kirk Cameron or the entire cast. 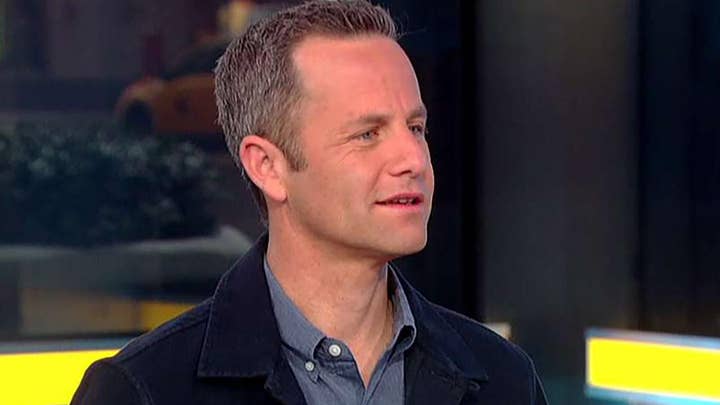 The two teens formed a friendship but eventually lost contact when Phillips attended medical school and Miller went to college. But the "Growing Pains" reunion brought them together.

AFTER NAVY SEAL HIT 'ROCK BOTTOM,' THE 'TRANSFORMERS' STAR DID THIS AND EVERYTHING CHANGED

For Phillips, meeting Miller showed him that anything was possible. He went from being diagnosed with special needs as a kid to becoming a pediatric cardiologist.

Miller shared that Phillips helped him during a dark time in his life as well, when he was addicted to alcohol, and guided him to get the help he needed.

The two penned a book, "When I Wished Upon a Star," which comes out May 21.