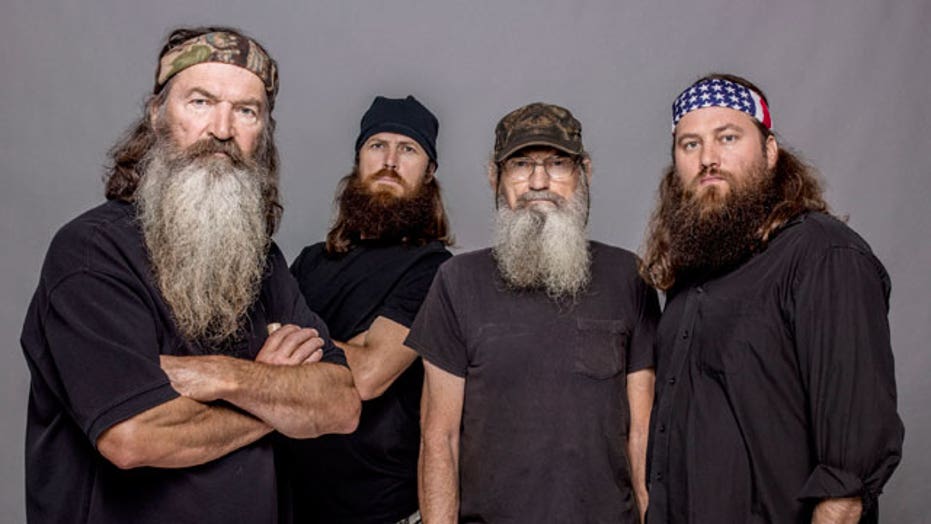 Fans of “Duck Dynasty” star Phil Robertson are being invited to sign various petitions popping up around the web addressed to A&E demanding the network reinstate the duck call maker on its hit show.

A Change.org petition in favor of Robertson had garnered nearly 80,000 signatures by Friday morning, while another one on the site IStandWithPhil.com had more than 100,000.

“Mr. Robertson’s comments in GQ Magazine are simply reflective of a Biblical view of sexuality, marriage, and family – a view that has stood the test of time for thousands of years and continues to be held by the majority of Americans and today’s world as a whole,” the petition by Faith Driven Consumer on IStandWithPhil.com reads. “Many members of the LGBT community may not agree with this view, but the notion that a free-thinking American should be discriminated against simply for expressing a perspective that is in conflict with another is patently un-American and flies in the face of true tolerance and civility.”

Sarah Palin and Lousiana Gov. Bobby Jindal are also among those who have expressed similar outrage since Robertson was canned for his remarks to GQ magazine critical of homosexuality.

The gay rights group GLAAD and many others have praised A&E for its quick action in indefinitely suspending Robertson for his remarks.