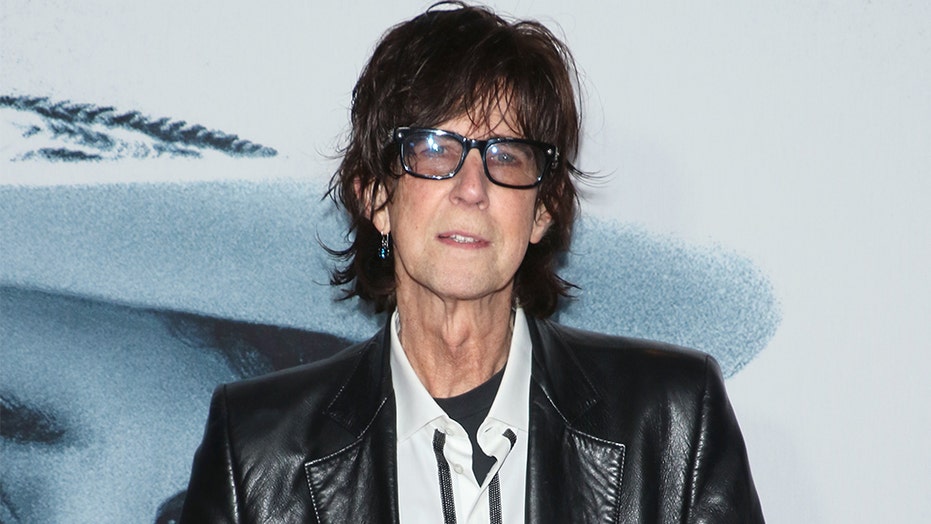 The 2020 Grammy Awards included the traditional “In Memoriam” segment, but many were quick to criticize the show for a few glaring omissions as well as some unfortunate spelling errors.

The 62nd annual awards aired Sunday night and featured all-star tributes to departed stars such as Nipsey Hussle and Kobe Bryant. Toward the end of the show, Preservation Hall Jazz Band and Trombone Shorty & Orleans Avenue came together to highlight the “In Memoriam” segment featuring the many stars that died in 2019 and early 2020.

Members of the music community lost in 2019–2020 are remembered during an in memoriam tribute at the 62nd annual Grammy Awards on Sunday, Jan. 26, 2020, in Los Angeles. (Matt Sayles/Invision/AP)

Several viewers noted that The Cars’ frontman Ric Ocasek’s name was misspelled as “Rick” during the televised segment, and Spanish singer Camilo Sesto’s name was put on the screen as “Camile.”

“In the 'In Memoriam' tribute,  #Grammys2020, they misspelled Camilo Sesto’s name as Camille. Goes to show how little disregard the US music industry & #GRAMMYs have for Latin American & #Latinx artists. But we all know that, right?” one user wrote.

“Grammys misspelled Ric Ocasek first name in In Memoriam ... such a lack of respect. #Grammys,” another user noted.

“@RecordingAcad & @TheAwards2020 - How do you misspell a musician’s name during the 2020 #GRAMMYs ‘In Memoriam’ section ? Hire a copy editor. I’m available,” a third user joked.

In addition to the misspellings, some noticed that the “In Memoriam” tribute was far from complete, omitting several artists that died in 2019 and 2020, such as Silver Jews singer David Berman, Bushwick Bill, Scott Walker, Keith Flint, Mark Hollis and many others.

However, on its website, the Recording Academy included all of those names on a more comprehensive list, noting that the televised “In Memoriam” segment is meant to only highlight some of the artists who died this year, not necessarily all. The full list of departed musicians was included in the official 62nd Grammy Awards program book.