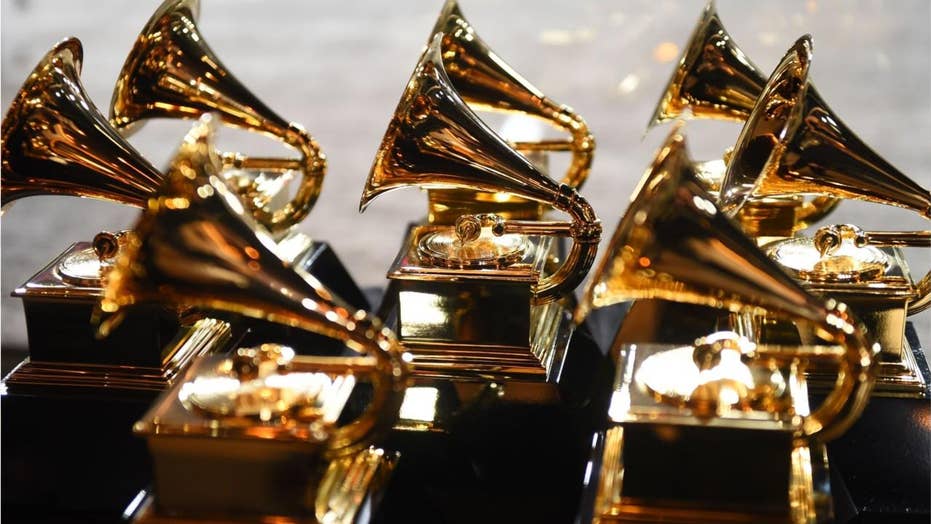 Find out which A-list celebrities will present awards at the 2020 Grammy Awards.

The 62nd Annual Grammy Awards will feature an all-star cast of presenters on Jan. 26.

The Recording Academy announced on Jan. 22 the list of presenters set for this year’s Grammy Awards.

Set to present awards are current Grammy nominees Trevor Noah and Jim Gaffigan, who are both in the running for best comedy album.

Sharon and Ozzy Osbourne are set to present awards at the Grammys. (2017 Mike Marsland)

Past Grammy winners Billy Porter, Common, Cynthia Erivo, Dua Lipa, Keith Urban, Shania Twain, Smokey Robinson and Stevie Wonder will return to the big stage to hand out the golden gramophones as well. Past Grammy nominees Bebe Rexha and Ava DuVernay will also hand out awards, as well as Sharon and Ozzy Osbourne.

Tanya Tucker and Brandi Carlile will perform double duty as presenters and performers during the big event.

The awards presentation will take place at the Staples Center in Los Angeles. You can catch it live on CBS at 8 p.m. ET/5 p.m. PT.