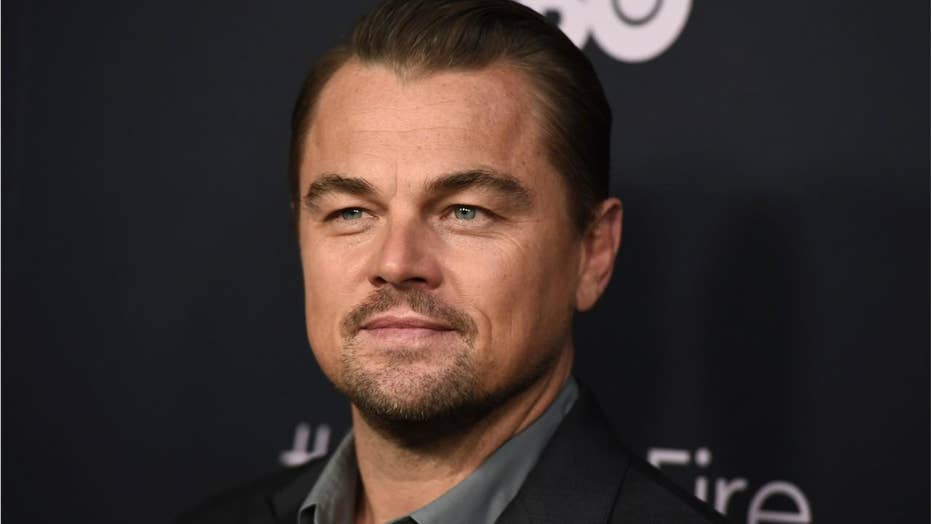 Google Camp is hosting the likes of former President Barack Obama, Prince Harry, Leonardo DiCaprio and Katy Perry in Sicily, Italy, to discuss climate change, but it may come at a steep cost to Mother Earth.

“Everything is about global warming, that is the major topic this year,” a source told the New York Post.

Sources told the outlet that the three-day event will cost the tech giant $20 million.

Many of the guests, including Obama and DiCaprio – who has his own climate change foundation – have described global warming as the biggest threat to future generations.

Italian press reports allege that the Google Campers would show up in 114 private jets, and 40 had arrived by Sunday. 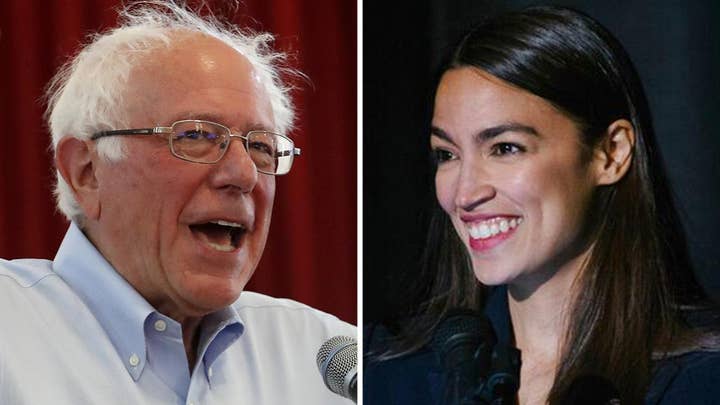 If the guests took 114 flights from Los Angeles to Palermo, the private jets would reportedly release 100,000 kilograms of CO2.

“Google Camp is meant to be a place where influential people get together to discuss how to make the world better,” a source told the Post. “There will likely be discussions about online privacy, politics, human rights, and of course, the environment, which makes it highly ironic that this event requires 114 private jets to happen.”

Attendees, who according to a source were personally invited by Google founder Sergey Brin and Larry Page, reportedly will foot the bill for their travel costs to Sicily's Verdura Resort, but Google will pay the rest of their expenses. Rooms reportedly start at $903 a night in the luxurious vacation spot.

CNN'S JOHN KING: TRUMP IS A 'DISGRACE' FOR OMITTING CLIMATE CHANGE FROM ADDRESS

Perry, who's starred in UNICEF videos about combating climate change, was reportedly spotted in a Maserati SUV that gets only an estimated 15 miles per gallon.