The "Blade Runner" star delivered an impassioned speech about the effects of climate change on the planet on Monday, the final day of the World Government Summit in Dubai.

Ford, 76, reportedly never mentioned Trump by name, but clearly targeted him in his opening remarks.

"Around the world, elements of leadership – including in my own country – to preserve their state and the status quo, deny or denigrate science," Ford said. "They are on the wrong side of history."

There was no immediate reaction overnight from the White House, though Trump has criticized the idea of climate change in the past. 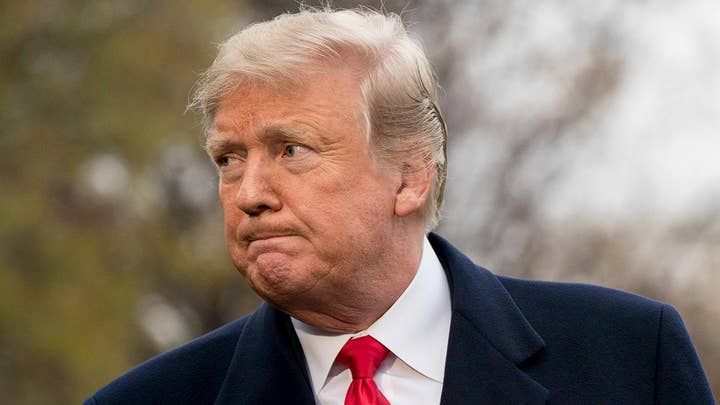 Trump often conflates cold spells and other incidents of weather with climate, which is long term.

HARRISON FORD SERVED AS AN UNDERCOVER ADVISER FOR 'SOLO: A STAR WARS STORY'

Harrison Ford is a longtime proponent of conservation and environmental causes. Before coming out on stage, his Emirati hosts played a video of him narrating a piece for Conservation International on the importance of protecting the ocean called "Nature is Speaking."

"One way or another, everything living thing here needs me," Ford says in the video. "I'm the source. I'm what they crawled out of." 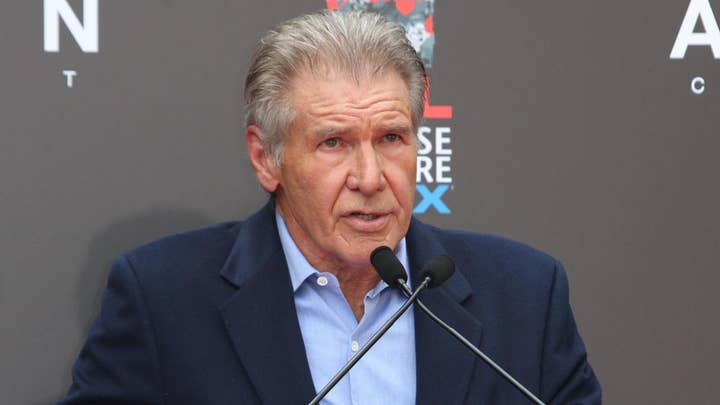 In his address, Ford called on governments and officials to rely on "sound science" to shape their policy.

"We are faced [with], what I believe, is the greatest moral crisis of our time," the "Star Wars" icon said. "That those least responsible for nature's destruction will suffer the greatest consequences."