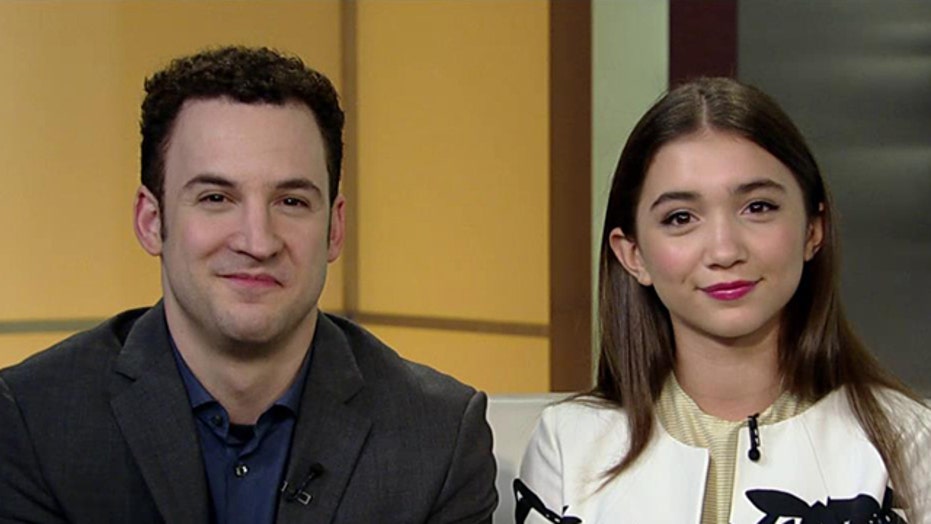 Actors are getting ready for season 2

LOS ANGELES – There is no denying “Full House” fans have tuned in for “Fuller House” on Netflix, prompting the streaming service to award it a second season. But that doesn’t necessarily make the show an all-around hit. In 2014, Disney premiered the sequel series “Girl Meets World”-- also a follow up to a “TGIF” favorite-- to rave reviews. The show has an 82 percent success rating Rotten Tomatoes, while “Fuller House” comes in at 32 percent.

“Girl Meets World” raked in 5.2 million viewers during the Friday evening premiere on The Disney Channel and the show also became the most downloaded series that Monday on iTunes and most watched series on the Disney Channel app. Netflix does not release ratings data.

Some critics, however, were quick to blast “Fuller House.” The Hollywood Reporter’s Daniel Fienberg wrote, “It's doubtful that there will be a more painful 2016 TV episode than the ‘Fuller House’ pilot, which takes an inexcusable 35 minutes to establish a plot that is just an inversion of the original ‘Full House’ premise.”

Mark Goldman, a public relations expert, explained the content on “Girl Meets World” is what makes the show a success over “Fuller House.”

"’Girl Meets World’ is 100 percent appropriate for the entire family to watch where ‘Fuller House’ isn't always as they have many adult-themed topics,” he said. “I also think there is more of a momentum with ‘Girl Meets World’ as you have to wait for it where with ‘Fuller House,’ you can watch them all at once.”

Wagmeister noted the Disney Channel has a constant viewership.

“Being on Disney Channel, ‘Girl Meets World’ had a devoted audience from the get-go because there are only so many kids' channels out there and young viewers consume pretty much everything that is thrown at them from Disney,” she said. “Though it's billed as a family show, Netflix isn't made solely for kids, so a wide-ranging audience can tune into ‘Fuller House,’ which theoretically can bring in more views, but also can alienate younger viewers…”

Despite what critics say about each show, “Girl Meets World” and “Fuller House” have both scored additional seasons.