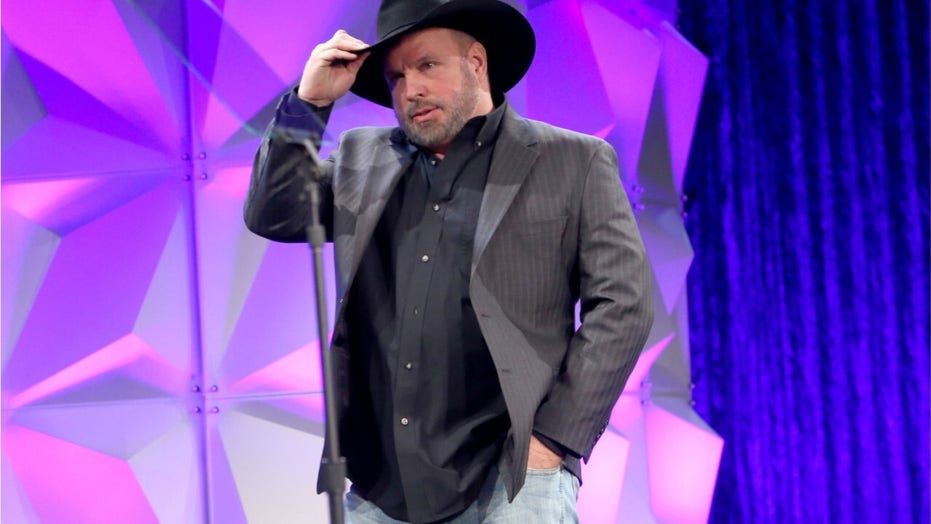 Country music star Garth Brooks is known for some of the greatest musical performances of all time. Here are the top eight performances you might not know about.

Garth Brooks debuted his new single “We Belong To Each Other,” and it’s a soulful tune about unity.

The country star debuted the song on "Good Morning America" and in it, he sings: “We’re all leaves on the same tree. Under one sky / Don’t let nobody tell you otherwise."

"GMA's" Robin Roberts shared a video on her Facebook page of her interview with Brooks last week where he teased a new song. Roberts then posted a debut of the singer’s song, along with a lyrics video, on Tuesday.

In the chorus, Brooks croons: “We belong to each other. We are sister and brother, born to love one another."

Brooks' latest work is a welcome anthem about unity during a time of political unrest in America. The “Friends in Low Places” singer announced last week that he is hosting a concert at 300 drive-in theaters in North America beginning on June 27.

GARTH BROOKS SHARES BIG NEWS ABOUT HIS FUTURE IN MUSIC

"This one guy came to me and said, 'Hey, look, we can put 300 drive-in theaters together if you will create a concert solely for the drive-ins. We can have families jump in the car, get them out on Saturday night," Brooks said on "GMA." “We are excited because this is a reason to get out of the house, but at the same time you get to follow all the COVID rules from every individual state and you get to have fun and stay within the guidelines of social distancing ... we're calling it 'social distancing partying.'"