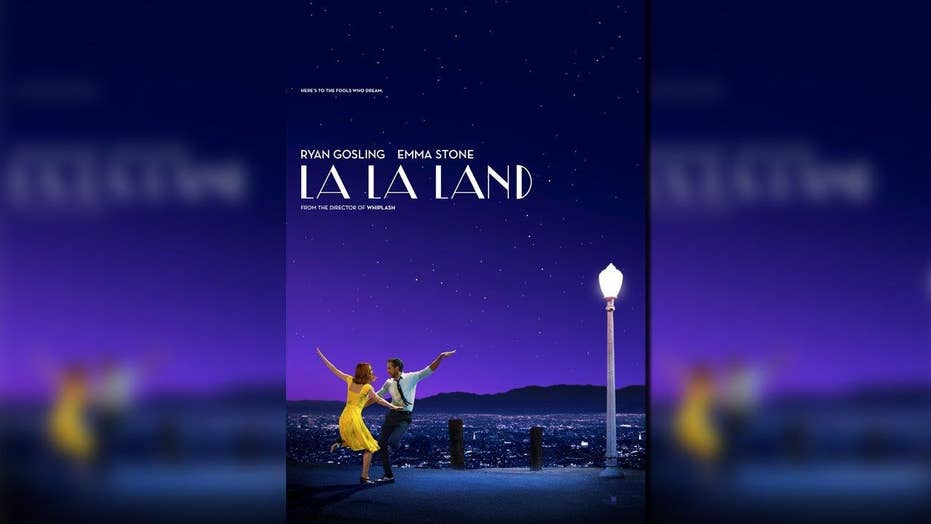 "La La Land" is dancing its way toward Oscar land.

The modern-day musical received an astonishing 14 Academy Award nominations today, tying the record with 1950's "All About Eve" and 1997's "Titanic." Both of those films were named Best Picture of their respective years."

But the story today isn't all about "La La Land." There were some Titanic-size surprises: big names who somehow missed the boat.

Here are the five biggest snubs from this morning's Oscars announcement:

Hollywood seems to have a habit of nominating this most versatile actress. She's racked up an impressive five bids since her breakthrough role in 2005's "Junebug." Her work in the intellectual science fiction drama "Arrival" earned her some of the best reviews of her career, and was complemented by her juicy role in the psychological thriller "Nocturnal Arrivals." With precursor nominations from the Broadcast Film Critics, the Golden Globes and the Screen Actors Guild, her arrival at the Academy Awards was all but assumed. Invite or not, she's still regarded as one of the finest actresses on the planet.

Actor Hugh Grant poses for a portrait as he promotes his movie "The Rewrite" in the Manhattan borough of New York February 10, 2015. (REUTERS)

The onetime "Four Weddings and a Funeral" heartthrob already had four major award nominations for his portrayal of Meryl Streep's sympathetic and supportive husband in the acclaimed period comedy. Critics heaped endless praise on his performance, and his first-ever Oscar nomination seemed almost inevitable. Alas, the Academy continues to take Hugh's comedic gifts for granted. Today's news must have sounded even worse to Grant than Streep's (purposefully) horrendous singing in this most charming film.

Considered one of the greatest living American film directors, he spent 28 years bringing the 17th century religious story to the screen. While critics have been kind, the picture had been ignored by all of the pre-Oscar awards. With seven previous nods for Best Director (and a win for 2006's "The Departed,") some anticipated that the name alone might bring him in. Indeed, Scorsese woke up to silence today, and it wasn't the kind of "Silence" that his admirers wanted to hear.

4. Emily Blunt in "The Girl on the Train"

Cast member Emily Blunt poses during a photocall for the film "Sicario" in competition at the 68th Cannes Film Festival in Cannes, southern France, May 19, 2015. REUTERS/Benoit Tessier - RTX1DLSX (Reuters)

She first rose to prominence with her scene-stealing turn in the smash comedy "The Devil Wears Prada." Since then, she's worn a variety of costumes in both classic and contemporary roles. Although the autumn thriller "Girl" received mixed notices, her portrayal of an unstable alcoholic woman was widely praised - earning her Best Actress nominations from the both the Screen Actors Guild and the British Film Academy. Her first Oscar recognition looked like a real possibility, the "Train" probably derailed due to the heavy competition.

While he had been overlooked most of the awards season, it would be silly to discount the two-time Best Actor champion (and Tinseltown favorite) from any Oscar conversation. Directed by another Academy golden boy, Clint Eastwood, "Sully" landed in theaters last fall with positive reviews and terrific box office receipts. That apparently wasn't enough to fly the former "Forrest Gump" star to a sixth Academy Award nomination. "Sully" garnered just a single nod - for Sound Editing, so it at least didn't completely crash. As his iconic "Gump" character would have said, "It happens."