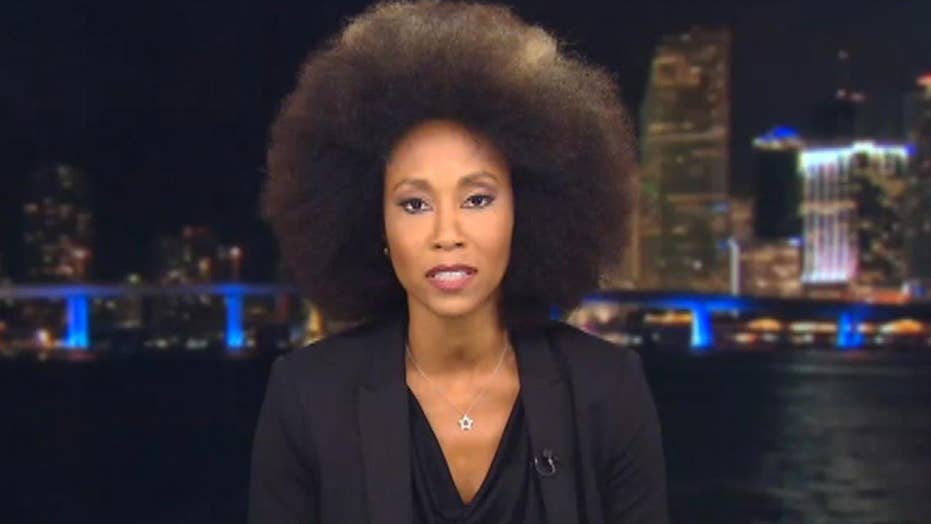 On 'Hannity,' Kalyn Chapman James explains her remarks against cops after the shootings

The first African-American Miss Alabama called the man who shot and killed 5 Dallas police officers during a Black Lives Matter protest on Thursday a "martyr."

Kalyn Chapman James, who was crowned in 1993, said in a tearful video on Facebook Sunday that while she doesn't want to "feel this way," she finds it difficult to be sad for the departed police officers and "can't help but feeling like the shooter was a martyr."

"And I know it's not the right way to feel because nobody deserves to lose their lives," she said in the two minute video. "But I'm so torn up in my heart about seeing these men, these black men, being gunned down in our community...I wasn't surprised by what the shooter did to those cops and I think a lot of us feel the same way and I know it's not right and I definitely don't condone violence against innocent people."

The comments on James' video were overwhelmingly positive. Many thanked the former beauty pageant winner for voicing her opinion.

"I TRULY relate to you," one person wrote. Another said, "You are not alone As you were speaking I was crying with you because I share the same experience."

However, James, now a TV host for Miami station WPBT2, revealed she has received backlash from the video.

A statement released by James' employers said they do "not condone the personal statements made by one of its independent contractors regarding the events in Dallas."

Without specifically naming James, the media organization said they placed the contractor on "administrative leave while [they] actively and carefully looks further into the matter and will determine additional course of actions based on its thorough review of the matter."

The Miss Alabama pageant operators told AL.com in a statement that James' "opinions she expressed are her own, and do not represent the viewpoint of the current Miss Alabama or the Miss Alabama Organization. We have nothing but the utmost respect and appreciation for the men and women of law enforcement, and would never condone violence of any kind."

She also claimed the wife of one of the slain police officers reached out to her after seeing the video to say she "wasn't mad, she understood what I was saying and that she forgave me."

James also apologized for her comments, telling WPMI, "I apologize to anyone who was offended by my comments — my heart was not filled with hate." 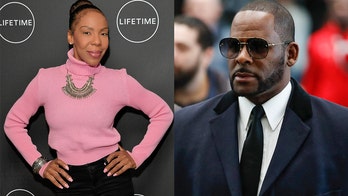