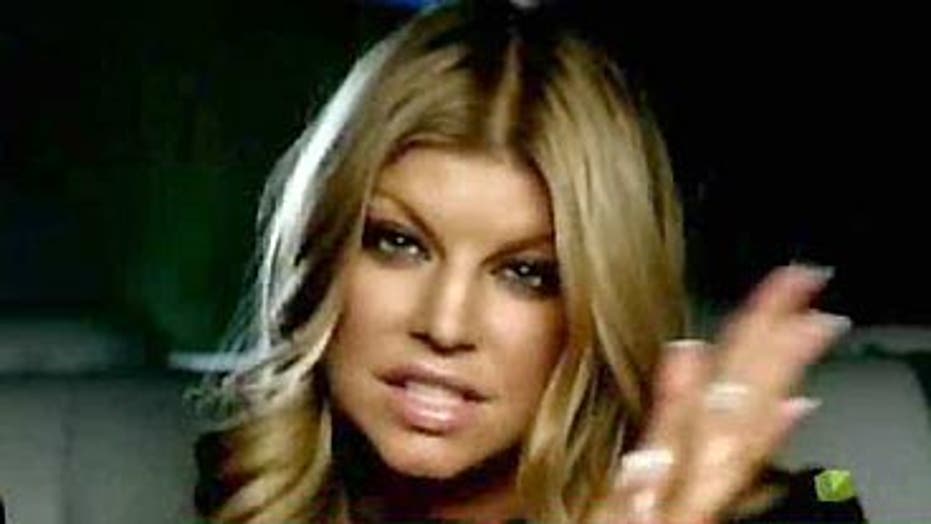 Fergie is celebrating a highly anticipated return to music by posing in her birthday suit.

The 42-year-old singer flaunted her camera-ready figure on Instagram by posting a black and white photo where she’s wearing nothing, but towering stilettos.

The mother of three-year-old Axl Jack previously uploaded similar racy snaps on social media where she stripped down to her underwear.

Some fans speculated that Fergie is using the images to promote her upcoming sophomore solo album, titled “Double Dutchess.”

Forbes previously reported in May Fergie has been working on a musical comeback for a few years now and even left Interscope Records to sign a deal with BMG, which will help unveil the new album.

“She has been talking about releasing “Double Dutchess’ for quite a long time, but no date or tentative time period has been revealed, including as part of today’s announcement,” wrote the publication. “The release did state that new music is ‘expected to begin its rollout towards the end of the summer,’ but that doesn’t give too much insight as to when the album might finally arrive in full.”

However, Fergie isn’t just heating things up on Instagram. Her husband, actor Josh Duhamel, told Fox News in June that their marriage is hotter than ever.