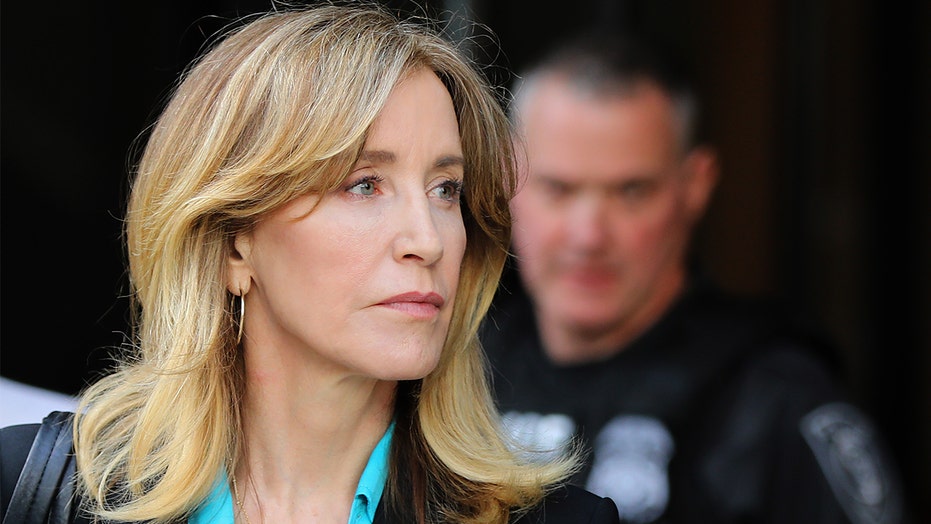 Felicity Huffman's daughter has landed an acting role after the college admissions scandal dragged her into the spotlight and resulted in her mother serving time behind bars.

Sophia Macy, 19, will star in an episode of "The Twilight Zone," according to the Associated Press.

A CBS announcement lists the budding actress on its list for season two casting of the show. Few details were released for Sophia's role, but the casting sheet says her character, along with another played by actress Abbie Hern, will be "introduced."

While Huffman and William H. Macy's eldest daughter's acting career is taking off, their younger daughter, Georgia, 17, recently updated her Instagram profile to reveal she is attending Vassar College in 2020.