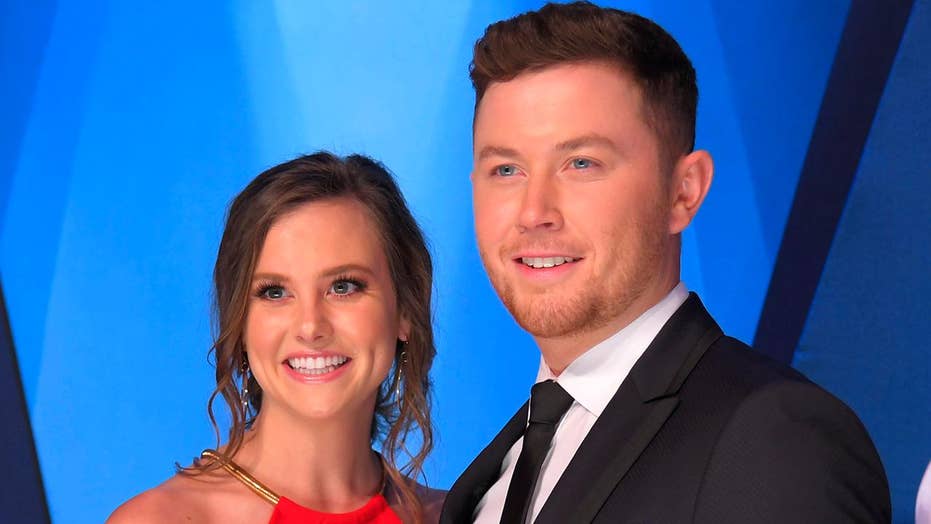 Scotty McCreery is basking in the success of his personal single "Five More Minutes" after a long journey of having to prove to music execs the song would be a hit.

And McCreery was right — the song was a massive success and the singer's first No. 1 single since winning "American Idol" in 2011. Now the North Carolina crooner is celebrating by thanking the people who made his song a hit: his fans.

Fox News has the exclusive debut of McCreery's new music video, in partnership with Cracker Barrel, which features fan-submitted videos from the country star's followers.

"[My fans are] the reason I'm here," McCreery told Fox News. "I knew [the song] was special to me but I didn't know if it would be special to other people because it was so personal to me."

McCreery penned the tune two weeks after losing his grandfather.

"He was my guy, he was a cool cat and I wanted to honor him with a song," he explained but added that he soon found himself having to defend it to his former record label.

"It's one of those things where you gotta fight ... and believe in yourself," he advised. "There were a lot of hurdles in [2015] but here we are today."

The "American Idol" winner teamed up with Cracker Barrel for the new video in an effort to "showcase other people besides me."

"That's the coolest part of the song," the singer explained. "How it's related to other people and their stories ... it's been really awesome."

"Five More Minutes" is the first single from his upcoming March 16 album "Seasons Change." The 24-year-old is also excited that $1 from every album sold at Cracker Barrel locations and online will be donated to Operation Homefront, a non-profit organization which helps support military families.

"We've always been a big supporter of the [Operation Homefront] and I'm really excited that this video can help the military. It's a win-win situation for me."