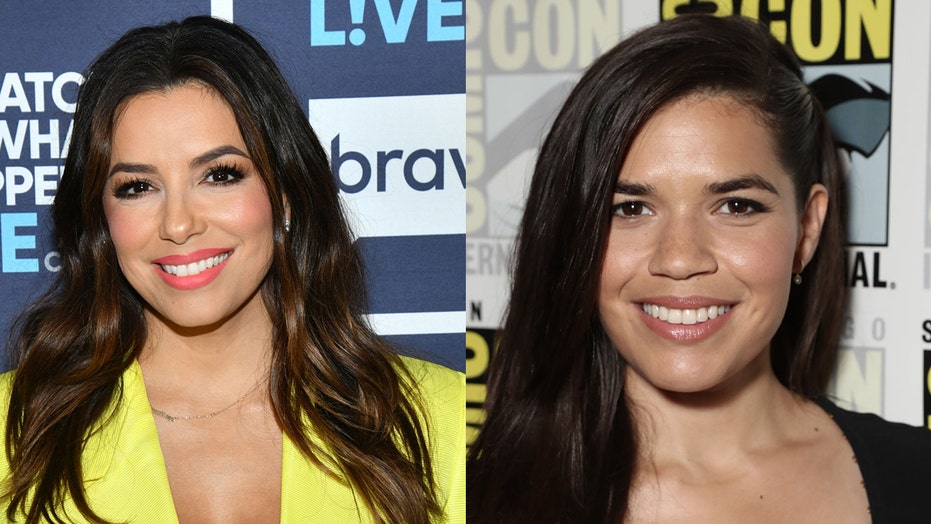 Actresses America Ferrera and Eva Longoria have spearheaded a group of more than 150 influential people who have penned a public "letter of solidarity" to Latinos living in the United States in light of the recent mass shootings and ICE raids.

The letter, published Friday in The New York Times and in a handful of Spanish-language newspapers, says the signers -- who are artists, musicians, business leaders, and activists -- stand with U.S. Latinos who may feel "terrified, heartbroken and defeated by the barrage of attacks," citing the shooting in El Paso, which targeted Hispanics, and another shooting in Gilroy, California. The two attacks killed nearly two dozen Latinos.

A huge immigration raid of Mississippi poultry plants this month that rounded up 680 mostly Latino workers, leaving behind crying children searching for their detained parents, also has unnerved some Hispanics.

"We have been smeared by political rhetoric and murdered in violent hate crimes. We have been separated from our families and have watched our children caged," the letter said. "But, we will not be broken. We will not be silenced."

The letter says such "indignities and cruelty" won't diminish the contributions Latinos have made to the U.S., and it urged Hispanics to keep standing up to bigotry.

The violence has some Hispanics looking over their shoulders, avoiding speaking Spanish in public, and seeking out escape routes amid fears they could be next.

EVA LONGORIA ON KRISTOFF ST. JOHN'S 'HEARTBREAKING' DEATH: 'HE WAS A BEAUTIFUL HUMAN BEING'

The shootings and the raid come against a backdrop of racist episodes that include then-candidate Donald Trump referring to Mexican immigrants as "rapists"; Trump, as president, referring to migrants coming to the U.S. as "an invasion"; and viral videos of white people chastising Hispanics for speaking Spanish in public.

Longoria told The Associated Press that she and Ferrera got the idea for the letter after they talked and found out they were both depressed and sad after the El Paso shooting. 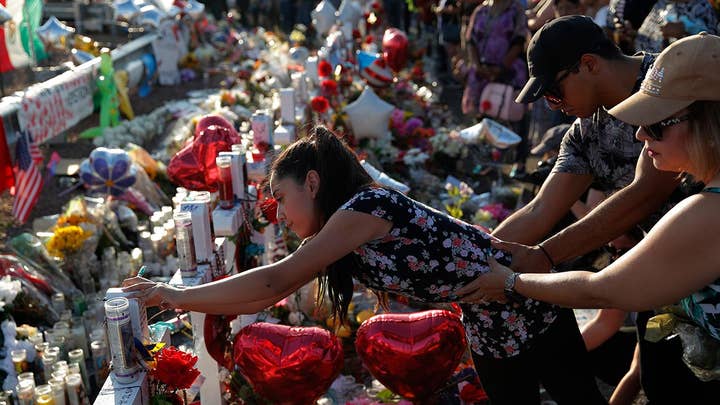 "Once we started talking to other people, we found out others were feeling the same way," Longoria said. "Instead of us all suffering alone we wanted to unite and tell our community that is going through all of this ... we are with you and we will fight for you."

OPRAH SPEAKS OUT ON MASS SHOOTINGS: 'WHAT PEOPLE ARE MISSING IS A CORE MORAL CENTER'

Longoria said the letter is not meant to take political sides but to reach out to Americans regardless of party to say Latinos are hurting.

Ferrera told The AP that Latinos have been subjected to a number of racist attacks recently, but the El Paso shooting and the Mississippi raid were "just soul-crushing" for some.

"We wanted to do something to let people know we aren't going to lie down and take it," America said. "We are going to stand up and fight."

Mónica Ramírez, a civil rights lawyer and activist who helped organize the letter, called it a "letter of love" and hopes it changes some hearts.

"We also wanted to make sure that people understand that our community is powerful and we have many allies," Ramírez said. "We don't want other groups to be targeted."