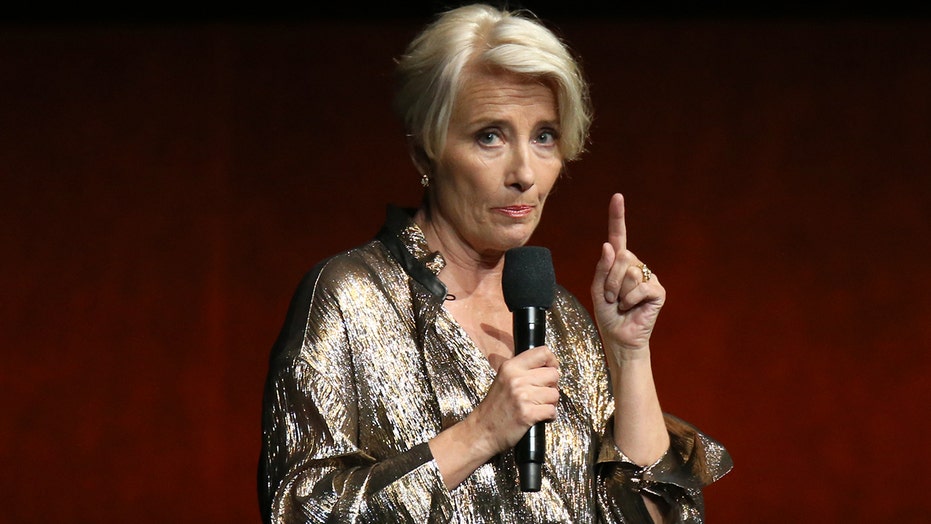 Actress Emma Thompson said that she may have been “hypocritical” when she flew thousands of miles to attend an event to protest environmental issues.

The star was criticized in April for flying from Los Angeles to London to join Extinction Rebellion’s campaign to raise awareness on climate change. Speaking to ITV News, the “Late Night” actress acknowledged that her critics may have a point, but defended herself by saying she doesn’t fly as much as she used to.

“I may well be hypocritical by flying but I’m conscious of flying so I fly much less, but sometimes I have to when I’m working. But I’ll continue to find ways to get to places without flying,” she said.

Thompson continued: “The message from Extinction Rebellion wasn’t that no one can fly, it was that for decades now we have been asking for clean energy and this has been ignored.”

The actress’ latest comments echo those she made to the BBC when asked about her flying habits at the protest in April.

“Unfortunately, sometimes I have to fly but I don’t fly nearly as much as I did because of my carbon footprint, and I plant a lot of trees,” she said. “It’s always turned back on the individual. ‘You’re the one who flies, you’re the one who’s using it, you’re the one who wants it.’ The fact of the matter is, everyone has been asking for clean energy for decades. This question and this demand has been made for decades and it has been ignored for decades. So where is the hypocrisy? If I could fly cleanly, I would.”

Thompson told ITV News that the only shame she feels for her climate change activism comes from seeing the young members of Extinction Rebellion do so much more.

“They [Extinction Rebellion members] are willing to put themselves in danger, to get a criminal record, to upset their parents at a time when they should be enjoying their time at school or uni,” she said. “To meet them, they made me feel so ashamed that we have let them down to such a degree that they were willing to turn their back on their own futures, everything we have been taught, jobs, families... they can't think like that.”