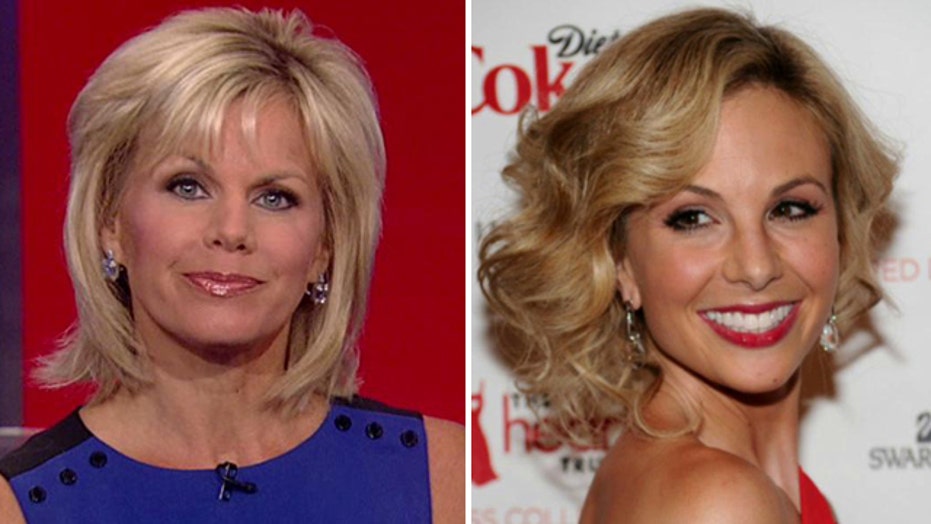 Hasselbeck will be replacing current co-host Gretchen Carlson, who will begin anchoring her own daytime show on Fox News Channel in the fall.

“Elisabeth’s warm and engaging personality made her a star on The View,” Fox News Chairman and CEO Roger Ailes said in a statement Tuesday. “She has proven to be an excellent conversationalist and I am certain she will make a great addition to our already successful morning franchise.”

Hasselbeck, who has co-hosted the Emmy award–winning “The View” on ABC since 2003, said in a statement it is an “honor” to call Fox News Channel her new television home.

“We have had ten wonderful years with Elisabeth and she will now be swimming in new waters,” Hasselbeck’s current co-host Barbara Walters said. “We will miss her and wish her everything good.”

Hasselbeck, an outspoken conservative, often clashed with her more liberal co-hosts during her 10-year stint on “The View.”

She was a speaker at the Republican National Convention in both 2004 and 2008, and has interviewed Presidents Bush, Clinton and Obama during her career.

Reports emerged in March Hasselbeck would be leaving the show but ABC at the time said Hasselbeck was under a long-term contract.

Carlson thanked "Fox & Friends" viewers on Wednesday morning, as well as her co-hosts Doocy and Kilmeade. "I'm going to be leaving 'Fox & Friends' after seven great years here with the guys on the curvy couch, thanks very much to the both of you," she said, urging viewers to stay tuned for Hasselbeck and Carlson's new show come fall.