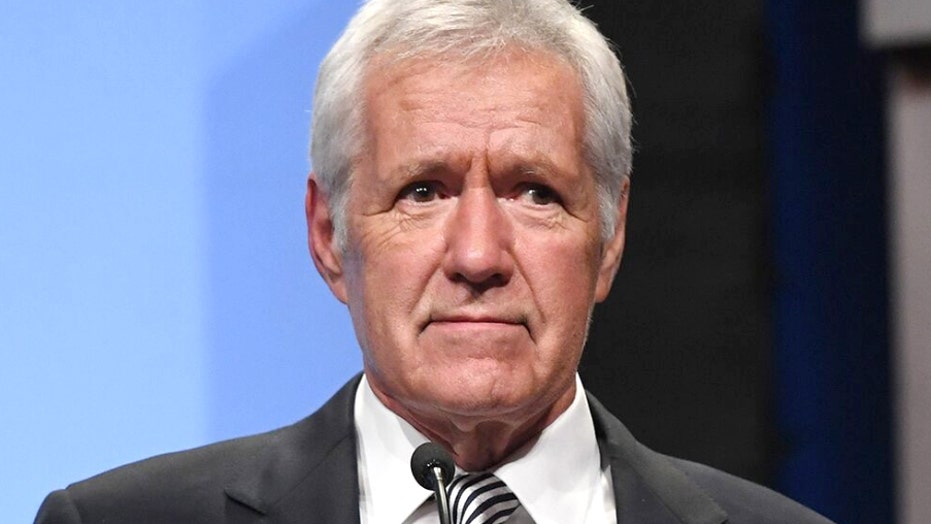 Oz said in a new interview that Trebek is "one of the bravest men out there" after the game show host announced Tuesday he is undergoing further chemotherapy treatment.

“I’ve always adored Alex Trebek. He’s one of the people I look to for mentorship,” Oz said. “I don’t think he’s putting a brave front on. I think he’s made peace that he has a big battle. It’s not a wind sprint, it’s a marathon. And he’s going to keep his eyes looking forward and look for the light.”

"You keep fighting through difficult times. So no matter how bad his illness may get, he’ll be strong enough to overcome it – be stronger than he would have been if he had given up his job," he told the outlet. 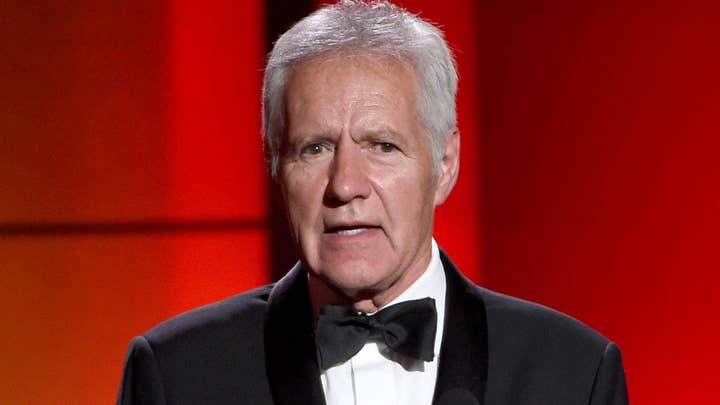 He added: "But here’s the thing about cancer in 2019: If you can take the treatment, you’ll often beat the cancer. As long as you can manage yourself through the treatment, which means meticulous diet, physical activity, mindset, support system, everything that’s required to weather the storm of chemotherapy – the treatments have gotten so good that we can save most lives.”

Trebek, 79, said Tuesday that his doctors think more chemotherapy is warranted after his "numbers went sky high" and he lost 12 pounds in just a week.

“I was doing so well," the beloved host told ABC News. "My numbers went down to the equivalent of a normal human being who does not have pancreatic cancer. So we were all very optimistic. And they said, 'Good, we're gonna stop chemo, we'll start you on immunotherapy.'"

But soon after, his doctors decided Trebek needed to undergo more chemotherapy — "and that's what I'm doing," he said.