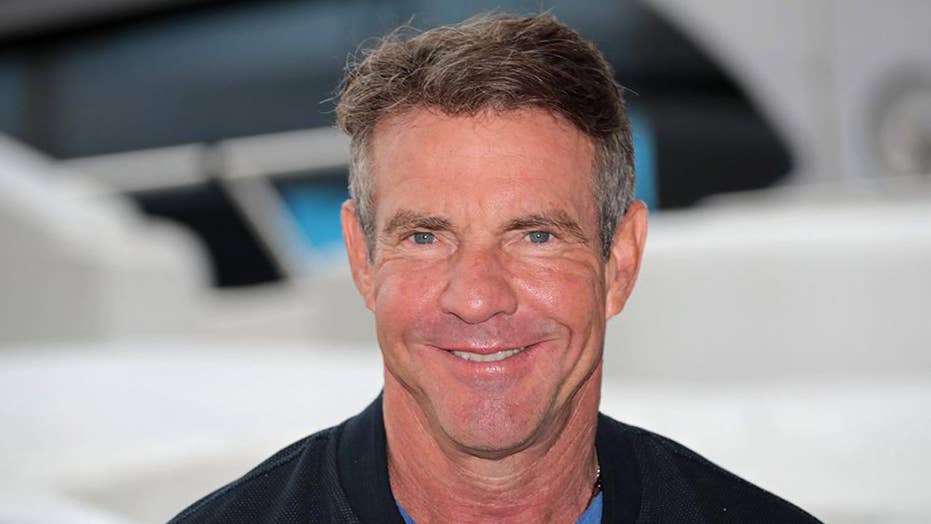 Actor Dennis Quaid is opening up about his past struggles with drug addiction and the steps he took to get healthy in his later years. Revealing that he was using roughly two grams per day before he decided to get himself some help.

Dennis Quaid isn’t just pursuing his own music career right now; he’s starring in other acts’ music videos, too. He’s taken the title role in “Mr. Lonely,” the first single from an upcoming sophomore album by the band Midland, one of country music’s biggest breakouts of the last two years.

The video won’t go up till later in April but Big Machine Records is issuing a trailer for it, which Variety has exclusively in advance of tonight’s Academy of Country Music Awards. Quaid and Midland will be presenting together on CBS’s ACM Awards telecast from Las Vegas and walking the red carpet together before the show.

Matt Graham, who manages midland (Jason Owen co-manages the band) and is a music consultant for Netflix’s “The Ranch,” explained the concept: “Dennis walks into a bar where all these women he’s had dalliances with happen to be in attendance, and they physically demolish him — kind of a Buster Keaton-style physical comedy thing.”

DENNIS QUAID TO SING IN NEW DOCUMENTARY ABOUT POLITICAL CENSORSHIP

The “Mr. Lonely” video was shot in March on the set of “The Ranch” on the Netflix lot and was co-directed by Cameron Duddy — a veteran director and MTV VMAs winner in his own right whose credits include most of Bruno Mars’ videos as well as the band’s own — along with his younger brother Colin Duddy.

Midland is nominated at the ACMs for best video (“Burn Out”) and best vocal group.