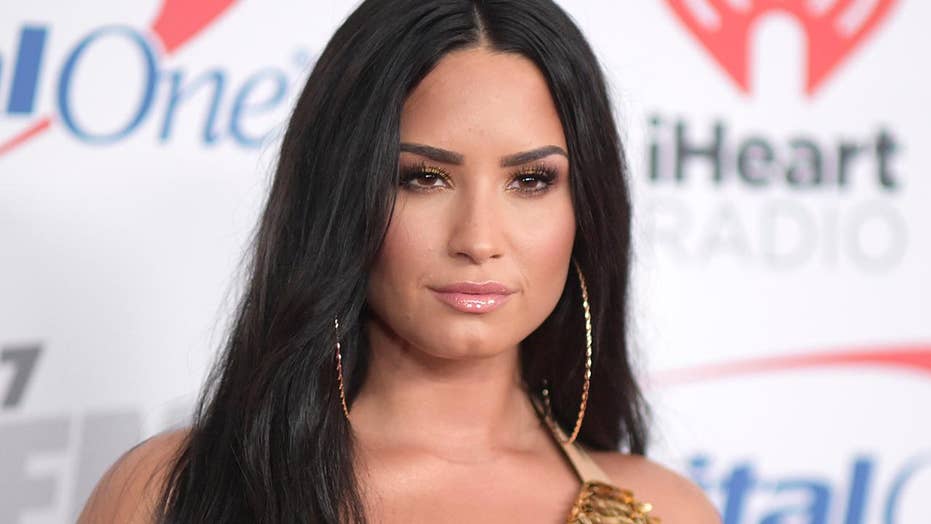 Demi Lovato is ready for some football

Demi Lovato announced that she’ll perform the national anthem at the Super Bowl this year.

The star, who has taken a break from performing following her near-life-threatening overdose in July 2018, announced the news that she’ll sing at the Feb. 2 game on her Instagram Thursday. The NFL and FOX -- which is airing the Super Bowl -- also announced that she’ll sing on game day at the Hard Rock Stadium in Miami.

“Singing the National Anthem at #SBLIV,” Lovato wrote in her announcement. “See you in Miami.”

Jennifer Lopez and Shakira will headline the halftime show.

A week before the Super Bowl, Lovato will perform at the 2020 Grammy Awards on Jan. 26. This performance will mark the first time she’s returned to the stage following her highly publicized overdose.

The singer, who has spoken about her struggles with an eating disorder, self-mutilation, drugs and alcohol, celebrated six years of sobriety in March 2018. But she relapsed, revealing the news in the song “Sober,” released in June 2018.

Lovato broke her silence on her overdose a month after the incident in a since-deleted Instagram post, writing in August 2018: “I have always been transparent about my journey with addiction. What I’ve learned is that this illness is not something that disappears or fades with time. It is something I must continue to overcome and have not done yet.

"I now need time to heal and focus on my sobriety and road to recovery,” she continued. “The love you have all shown me will never be forgotten and I look forward to the day where I can say I came out on the other side. I will keep fighting.”