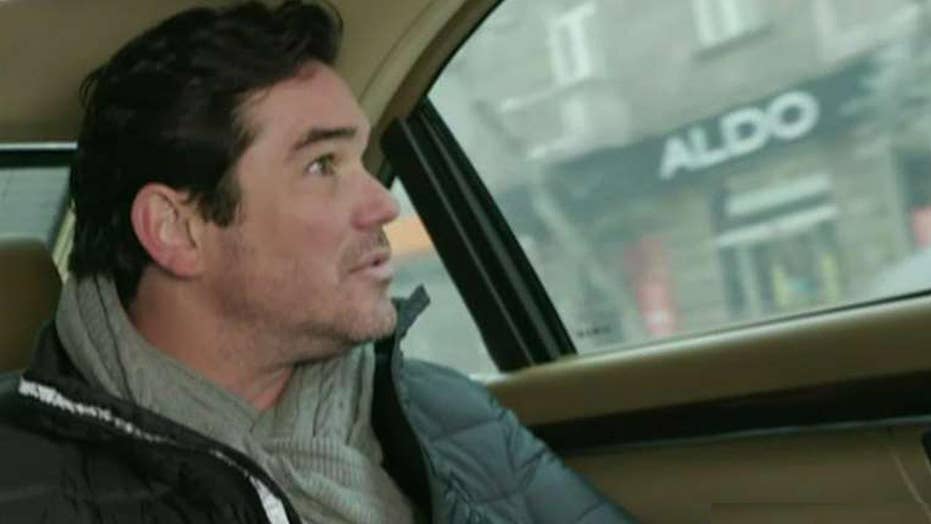 Dean Cain on speaking to Syrian refugees in Armenia

Actor opens up about his trip

LOS ANGELES – Dean Cain, a self-proclaimed history buff, thinks there is too much ignorance in the world today.

“...The truth of the matter is, this is not the most violent time we have ever lived in.” he told Fox News. “Because of technology now, if something happens in Syria today, we know about it five minutes later, so it feels like it’s everywhere.”

Still, he is very disturbed by all of the international conflicts going on right now.

“Why people can't get along?... I think most of that is based on ignorance and being taught the wrong things. There is a lot of things going on in schooling throughout the world where they are teaching the wrong things. They are teaching hate. People don't come out hating or understanding color, race or religion; they don’t get that at all, it’s all taught. If we start teaching them differently that will make a big difference.”

Cain walked the red carpet at the premiere of the “The Promise" starring Christian Bale and Oscar Issac. The film tells the story of an Armenian medical student during the final days of the Ottoman Empire.

The 50-year-old actor is proud to support the movie.

“I was in Armenia six weeks ago and I was producing a documentary about the Armenian genocide and doing another television show about the current refugees from Syria— the Syrian Armenians,” he said. “It’s a big part of my recent life. Friends of mine made this film, and I have had a lot of Armenian friends my whole life. We have been discussing the genocide and such, and for me to be here it’s a no brainer... Hopefully a film like this will shine a large enough light that people will be forced to act.”