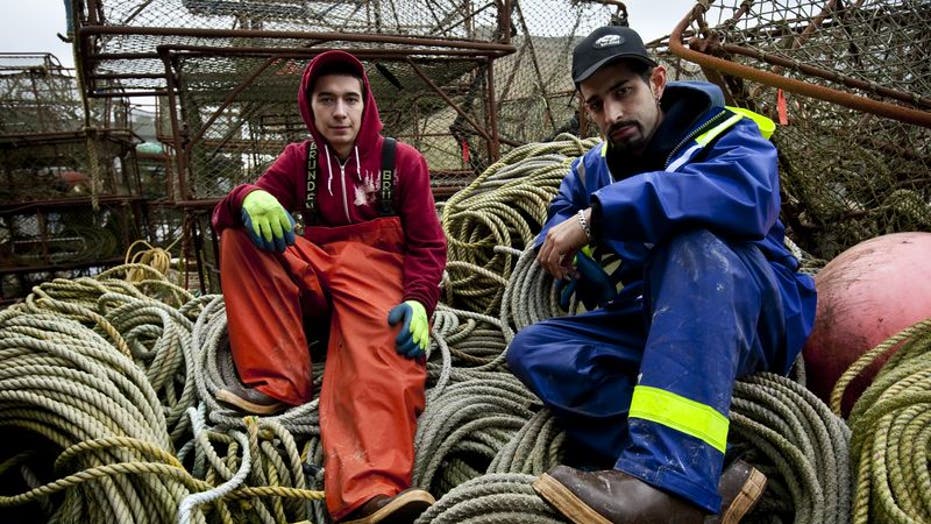 Former “Deadliest Catch” star Jake Harris was sentenced to 18 months in jail after leading police on a chase in Washington, according to a new report.

Harris appeared on the hit Discovery series about Alaskan crab fishermen until 2012. Many fans of the hit TV series may remember Jake as the son of the late Captain Phil Harris. Phil died in 2010 of an apparent stroke. Harris’ brother, Josh, still appears on the show as captain of the family ship, the Cornelia Marie.

According to TMZ, Jake was sentenced for felony charges of driving under the influence and possession with intent to manufacture or deliver heroin.

The charges reportedly stem from an incident in Washington in January, when the 33-year-old allegedly refused to identify himself to park rangers before taking off in an RV. State troopers pursued him and forced him to stop. The outlet reports that police found drugs and a stolen firearm inside the vehicle.

Jake, who was previously skipper on his father’s boat, will reportedly have to undergo an evaluation for drug dependency when he’s released. He’ll have to abstain from alcohol and will reportedly have an ignition interlock device installed in his car that will prevent him from driving if he is not sober.