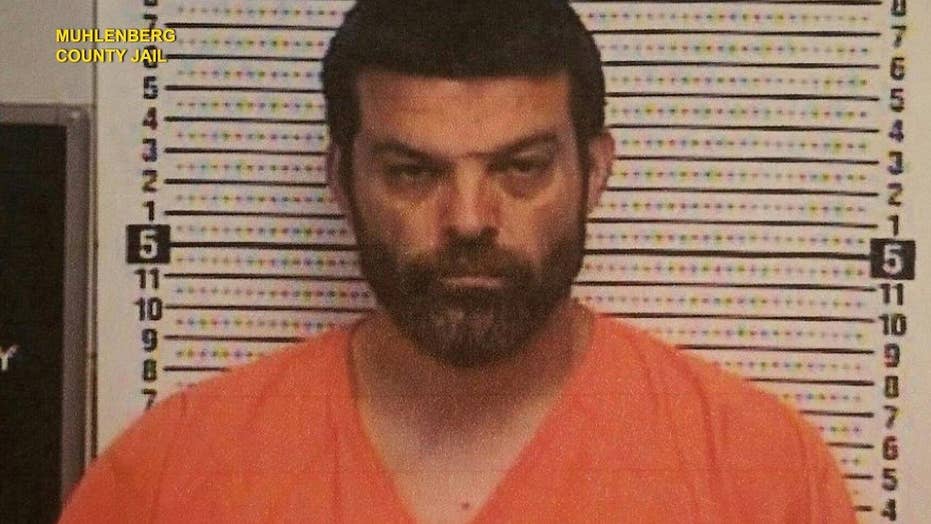 According to court documents obtained by FOX411, Toby Willis was charged Friday with child rape after a relative accused the reality star of sexual assault.

The court documents reveal Willis has been ordered to stay away from his children and wife.

"I was shocked and devastated by the revelation of events leading to Toby Willis’ arrest," Brenda Willis' attorney said in a statement on her behalf. "As these are very trying times for the Willis family, I kindly ask all to respect our family’s privacy. As a mother of twelve, my first priority remains with my children and helping them through this traumatic event.

"We are cancelling all appearances for the foreseeable future to focus on the children and their well-being. We apologize for any inconvenience this may cause. We have, and will continue, to fully cooperate with law enforcement officials and ask that you direct all inquiries regarding Toby Willis’ case to the District Attorney’s office who have our complete support."

The Tennessee Bureau of Investigation charged the 46-year-old with one count of child rape after an investigation revealed a sexual encounter he allegedly had with a child in 2002.

He was arrested in Greenville, Kentucky where he had travelled to avoid arrest. He appeared in court on Monday without an attorney and did not oppose extradition. This means that the state of Tennessee has 60 days to bring him back to their state to face charges. Willis will be given an opportunity to enter a plea when he is formally charged in Tennessee.

"The Willis Family" premiered last year on TLC and follows Willis, his wife Brenda and their 12 children whose names all start with the letter "J." The family of entertainers first became known when they reached the quarterfinals on season 9 of "America's Got Talent" in 2014.

Before their TLC show, they had a reality show on GAC called "The Willis Clan."

"TLC did not renew The Willis Family and new episodes have not aired since April 2016. We are shocked to hear this news," the network told FOX411.