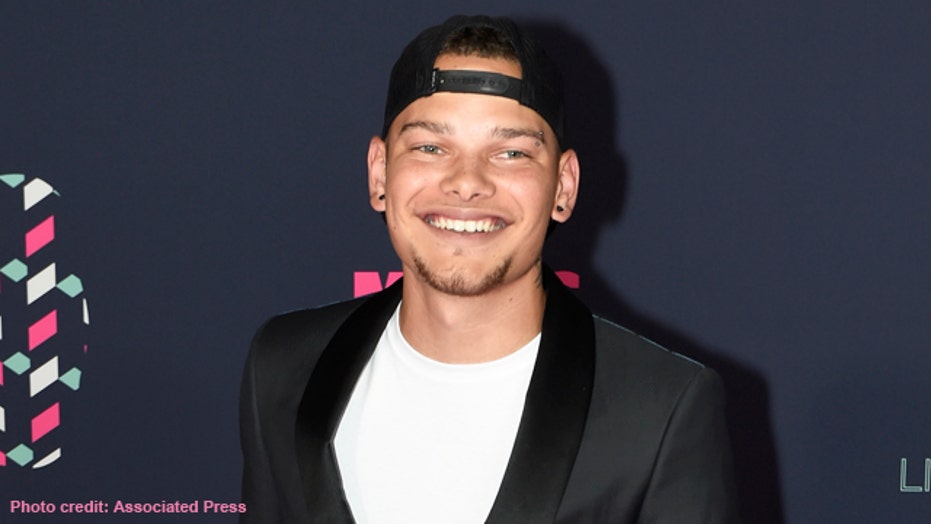 Kane Brown's Fan Asked for WHAT?!?

Kane Brown‘s younger sister is recovering well after being the victim of a stabbing in late July.

The 22-year-old rising country star turned to social media to let his fans know that his 19-year-old sister, Heidi Swafford, had been stabbed. He tells People that she is currently recovering from her wounds, which were not life-threatening.

"I know shes getting better now; shes recovering, shes texting me," Brown says. "I do know they arrested the girl; I dont know where they found her, but I know that shes arrested, and my sisters doing better."

According to previous reports, Swafford was involved in an altercation with another woman in Chattanooga, Tenn., on July 26, when the fight took a violent turn. She sustained multiple stab wounds in the neck and shoulder, and reportedly may have sustained some degree of permanent nerve damage.

Brown — who recently received a Gold record for his debut single, “Used to Love You Sober” — tells People it was difficult to balance his concern for his sister with the demands of his burgeoning career.

"It was hard because I was all the way in Nebraska, and I geta text from my oldest sister saying that she was stabbed, so its like, I just wished I could be there," the singer states. "I wanted to turn the bus around to go back, but we had two weeks of shows."

WCRB-TV reports that Chattanooga police have arrested a 16-year-old female and charged her with attempted second degree murder and aggravated assault in the incident.