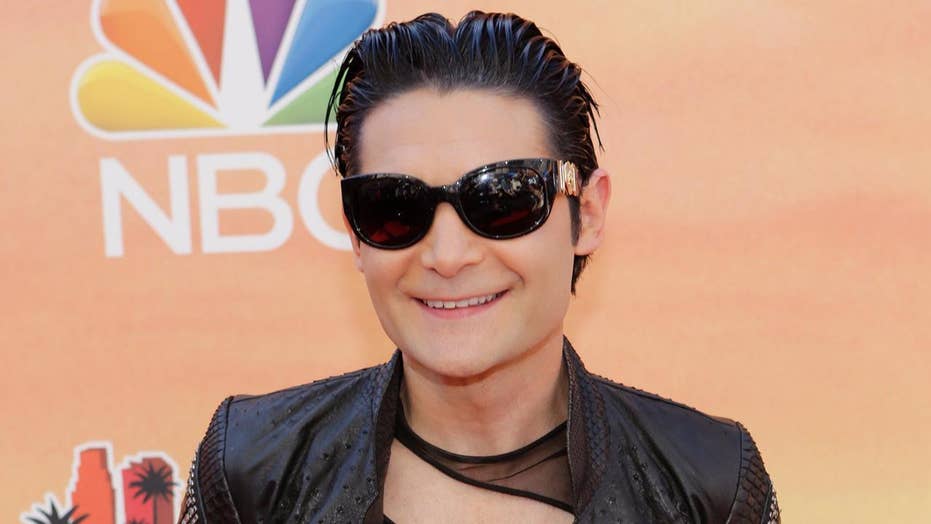 Corey Feldman claims he told Santa Barbara police officials who abused him when he was a minor in Hollywood, but the Santa Barbara County Sheriff's Office says the '80s star never named any names when they spoke with him in 1993.

Feldman, who has said he wants to expose a Hollywood pedophile ring, told Matt Lauer Monday he gave names to police when they questioned him about his relationship with Michael Jackson in the '90s.

"I sat down and I gave them names," Feldman said, adding that Jackson is innocent. "They're on record. They have all this information."

Police say that's not the case.

"We are aware of the statements that Mr. Feldman is making regarding an investigation in 1993," the Santa Barbara County Sheriff's Office told Fox News. "Our records do not indicate that he named any suspects."

The Sheriff's Office added, "If he has any information regarding a crime or crimes that occurred, we encourage him to contact our office or his local law enforcement agency."

The former child star recently announced he would make a feature film that would reveal prominent Hollywood figures to be pedophiles.

"I will release every single name that I have knowledge of. And nobody’s going to stop me this time, as long as people support this," Feldman said.

He has stated he has at least six names to release, and he is seeking $10 million to fund his film. The "Lost Boys" star said the $10 million is necessary to fund lawyers to defend him after he names names and security for him and his family.