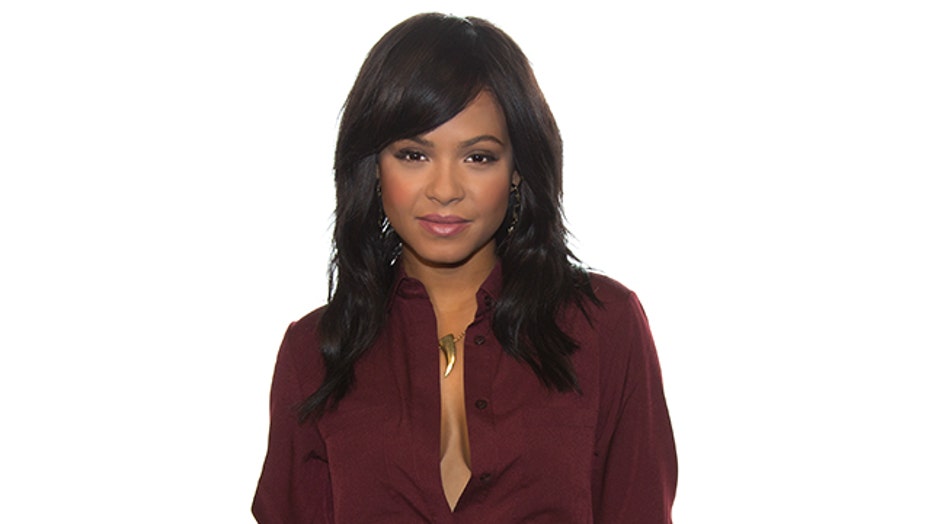 Christina Milian has revealed she was the victim of domestic violence as a teen.

“So I was 17 going into 18 and I met a boy and he had this sarcasm about him that I just thought was super funny,” she said, according to an E! recap of Tuesday night’s episode of “Turned Up.” “But that sarcasm turned out to be something a little bit more dark and I had no idea what I was getting myself into.”

The 34-year-old singer recalled a terrifying incident: “He literally put a bullet in the gun and pointed it at my face. Staring down the barrel of a gun is the scariest thing you could ever experience. It’s not funny, it’s not for the movies. There’s a chance of life or death in one click, that’s it.”

She also recounted a time when she desperately tried calling 9-1-1 or her mom from a gas station but her abusive boyfriend grabbed her by the head and dragged her back while people stood and watched.

“And all you could hope for is that someone will save you,” she said. “But at the same time, you don’t know how to save yourself.”

Fortunately, things took a dramatic turn for the better when Milian’s mom, Carmen, bought her a ticket to New York.

“I woke up one day and realized that my family was just trying to help me,” she said. “And gave myself the courage and the strength to not call him and invite him back into my life.”