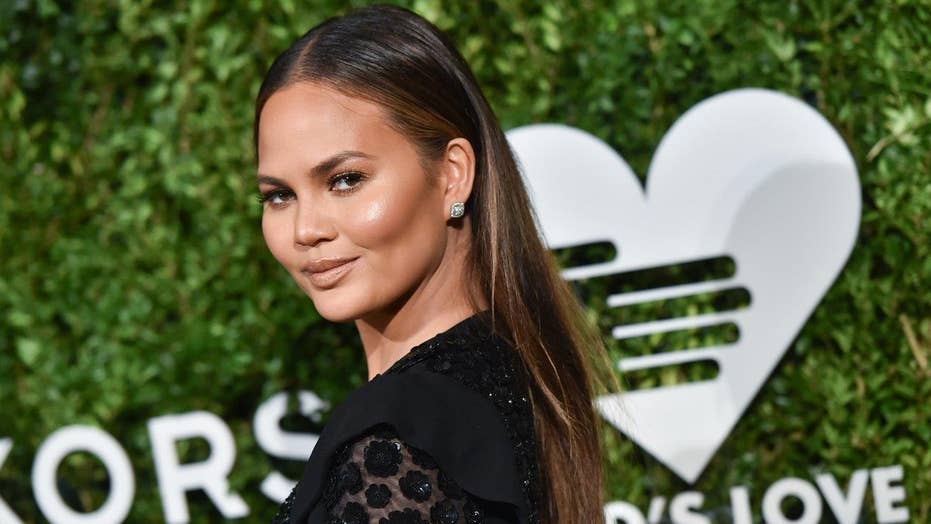 Chrissy Teigen announced Sunday night that she and husband John Legend are expecting a boy.

Taking to Instagram to share the news, Teigen posted a photo of herself from the Grammys and wrote, “Mama and her baby boy.”

However, prior to becoming pregnant with baby No. 2, Teigen revealed she could only have a boy.

“Since this is coming up again, I said our next baby would be a boy because that is the embryo we have left. A boy. So. Yeah,” Teigen, 32, tweeted in January 2017 after she was criticized online for pursuing in vitro fertilization to have her first child, daughter Luna, and her future second child.

The “Sports Illustrated” model was straightforward about why she and husband John Legend made the decision to have a girl first.

“I think I was most excited and allured by the fact that John would be the best father to a little girl,” she said. “That excited me.”