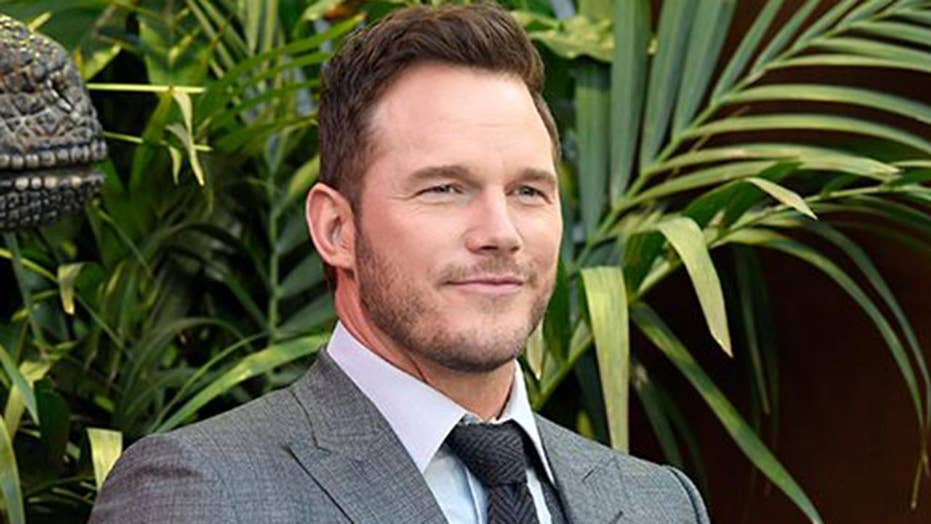 Actor Chris Pratt was pictured in an unfamiliar spot Saturday night – a cornerman for mixed martial arts fighter Adel Altamini in his Bellator 214 bout at The Forum in Los Angeles.

Altamini won his fight against Brandon McMahan and Pratt was seen going crazy for his buddy. Pratt eventually jumped into the octagon to celebrate with Altamini.

Altamini’s back story is interesting.

He was born and raised in Iraq and was contracted to be a convoy driver for the U.S. Marines Corp., according to TMZ Sports. He was later captured by Al Qaeda and threatened with death until U.S. Marines saved him.

After the rescue, Altamini moved to the U.S. and began training in MMA. He happened to meet Glazer and Pratt at the gym.

Altamini praised Pratt as a good person to train with.

“He’s really good. He has really good wrestling – he has a background in wrestling in high school. The guy has really good experience wrestling, and I work with him a lot with striking and I train him in striking. We roll a lot. He likes to roll, and he’s strong,” he said of Pratt, according to MMA Junkie.

“I was trying to warm up with him (before the fight) and I was like, ‘I want another guy’ because he’s heavy. He has really strong hips. I know he’s a really famous actor, but he trains every day. This guy is always training. He’s very, very strong. He comes to fight.”