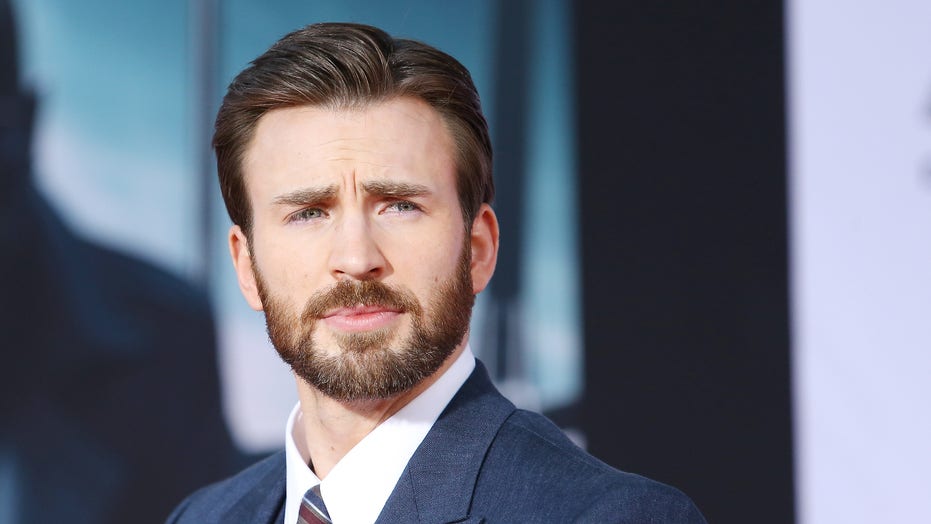 Chris Evans has social media fans all hot and bothered after accidentally sharing a risque image of genitals on Instagram.

The “Knives Out” actor shared a video of his family laughing as they played a game of “Heads Up” on his Instagram Story. However, the since-deleted video ended with a bit of a mishap on the actor’s part.

According to EOnline, when the pre-recorded video ended, his phone seemed to have shown the photo roll grid on his device, which appeared to include some NSFW images, including one that many of his 5.9 million believe to be an erect penis.

Although the actor quickly took the video down, many were able to screengrab the photo grid to speculate on whether or not Evans accidentally shared a snap of his own penis. He has yet to comment publicly on the gaffe, meaning it’s unclear if it was even his camera roll, let alone his genitals.

Representatives for Evans did not immediately respond to Fox News' request for comment.

The mishap wasn’t enough to shield Evans from a friendly jab by his “Avengers” co-star, Mark Ruffalo. The former Bernie Sanders supporter took to Twitter to make fun of Evans by noting that the threshold for things that are embarrassing is different during a Donald Trump presidency.

“.@ChrisEvans Bro, while Trump is in office there is NOTHING you could possibly do to embarrass yourself. See... silver lining,” the actor wrote.

"Was off social media for the day yesterday," he tweeted on Sunday, a day after the leak. "What’d I miss?"

In addition to the penis picture, Evans’ alleged camera roll also featured an old headshot of his in which someone added the caption “guard that p---y,” which led some to wonder if it was a reference to the Avengers' allies, the Guardians of the Galaxy.

As Page Six notes, Evans has been sparking dating rumors with actress Lily James after the duo were spotted being flirty while out on the town in London earlier this summer. James reportedly lives in the area while Evans returned amid the COVID-19 pandemic to resume production on some projects he’s working on.