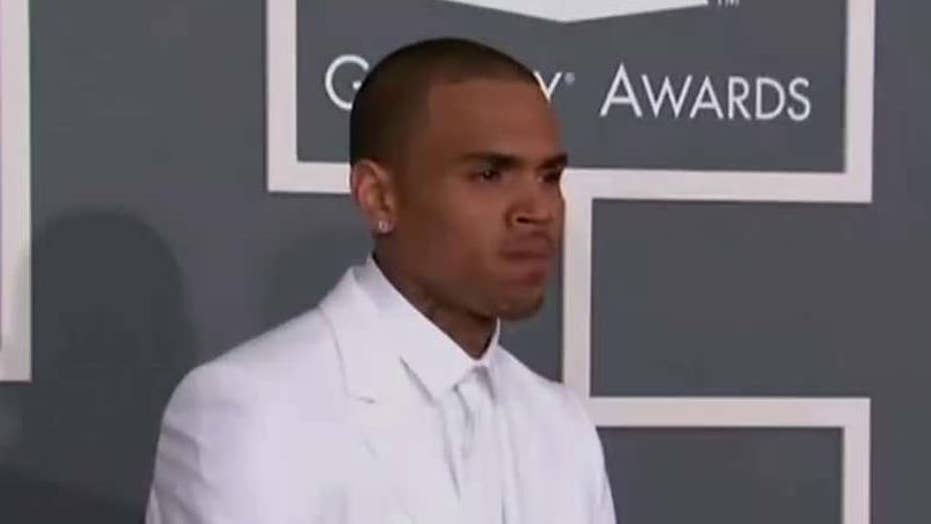 Chris Brown is in hot water once again.

The rapper is being investigated by police in Florida over an incident at a nightclub early Monday where a photographer said he was "sucker punched" by the star.

Vines told officers that while he was snapping photos, Brown punched him. Brown was gone by the time officers arrived. Vines refused medical treatment and told officers he wants to prosecute because of a minor lip cut.

The club confirmed the incident on its Facebook page Monday and apologized to patrons.

Brown, singer of the hit "Five More Hours" and the recent track "Privacy," completed probation in a 2009 felony assault case for an attack on singer Rihanna, his then-girlfriend.

Since then, he has made headlines for his behavior.

In August 2016, Brown was arrested on suspicion of assault with a deadly weapon after a woman called for help from a gathering at his home.

In 2013, Brown struck a man outside a Washington, D.C., hotel and was charged with misdemeanor assault. The singer was ordered into rehab but was dismissed from the facility for violating its rules.

Brown spent two and a half months in custody, with U.S. marshals shuttling him between Los Angeles and the nation's capital for court hearings.

In another incident while in treatment, Brown was accused of throwing a brick at his mother's car following a counseling session. It came after Brown completed court-ordered anger management classes.

An email to the representative listed on Brown's website was not immediately returned.