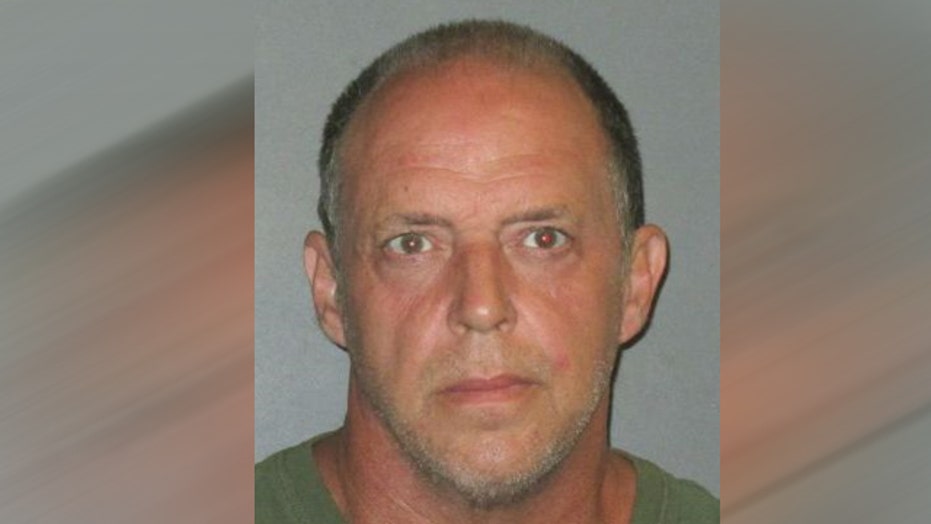 “Sons of Guns” star Will Hayden was arrested on Wednesday on charges of aggravated rape for allegedly sexually abusing a minor “almost daily.”

Lostprophets rocker Ian Watkins was recently sentenced to 35 years in prison after he was found guilty of multiple child sex abuse charges, including trying to rape a baby.

Of course only a tiny fraction of those committing this kind of heinous crimes are famous, but experts say fame can be a factor with celebrities who prey on children.

“Of course every situation is unique, but today when we look at the stars… we hear it all the time, that they begin to abuse their positions,” said Dr. Wendy James, who focuses on the early diagnosis and treatment of psychological issues. “As a society we tend to glorify stars...and society sees them as doing no wrong and a lot of time I see the frequency of narcissistic behavior in stars.”

She said that can lead to stars acting out in sexually inappropriate ways, with child molestation being an extreme situation.

“We allow stars to start to feel like they are above the law or above certain behavior,” she added.

Dr. Fred Berlin, the director of the Johns Hopkins Sexual Behavior Consultation Unit, said there is no definitive statistic that shows pedophiles are more prevalent among Hollywood’s elite.

“I don’t know of any evidence that it’s more common among celebrity than others,” he told FOX411. “I think we pay more attention to it and are sort of more surprised in many ways because we think [we know these people based on what we see on TV].”

So does their a celebrity’s status simply bring their awful behavior into the limelight?

“They are scrutinized if something is found out,” said James, while Berlin noted that celebrity abuse cases get much more attention than the average sex crime.

“Most of these cases get a certain amount of attention, and the public is rightfully concerned and when people are arrested in their local community,” he said. “It becomes a bigger, national story when someone is arrested who is a celebrity.”

And the stars mentioned above are not the first to be accused of sexual misconduct against children. Here are five more celebrities slammed with sex abuse allegations: